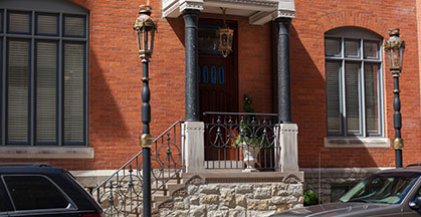 Ferris Bueller (played by Matthew Broderick) says he's "Abe Froman, Sausage King of Chicago" at a restaurant located at 22 West Schiller Street.  The trio of Ferris, Sloane, and Cameron grab a cab meant for Ferris' dad outside the restaurant and jet away, heading west on Schiller Street. 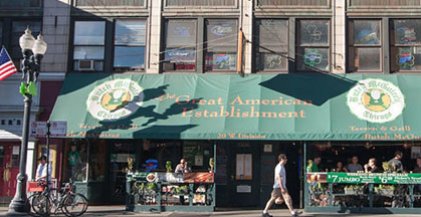 In 1961, Butch McGuire borrowed some money from his mother, purchased an old strip club at 20 West Division Street in the Gold Coast, and transformed it into a classic Irish bar.  With a little coaxing, he developed a thriving neighborhood singles' bar, and today Butch McGuire's takes credit for than 5,000 marriage vows.  Butch (unofficially known as the "Mayor Of Division Street") is credited with creating the modern day Rush Street booze corridor.

He was also one of the first to admit women as patrons and hire them as bartenders, and he steadfastly enforced a code of chivalry in which men were required to relinquish their bar stools to women at the peril of being forcibly ejected.  Butch also enjoys credit for inventing the "Harvey Wallbanger" and being the first to garnish a Bloody Mary with celery (claims that are perhaps impossible to verify).  He lived more than ten years with a heart transplant before passing away in 2006 at the age of 76.  His son carries on the tradition today. 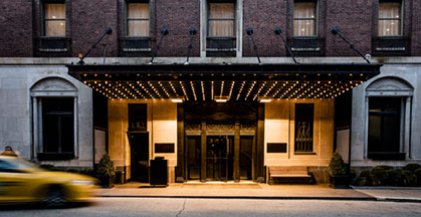 The Pump Room opened in the Ambassador East Hotel on October 1, 1938, and quickly became a celebrity magnet.  The roster of stars and power-brokers who dined there throughout the years is so extensive that it might be easier to create a list of people who did not eat there.  In the heyday, guests included Humphrey Bogart, Lauren Bacall, Frank Sinatra, Judy Garland, John F.

Kennedy, Natalie Wood, Dustin Hoffman, and Robert Redford.  But then the times "they were a-changing," and the customers included such rock 'n' roll icons as Led Zeppelin, David Bowie, and the Sex Pistols.  The celebrities and heavy hitters were famously and inevitably seated at "Booth One," which came with its own telephone.

The restaurant grew old gracefully, then drifted into senility, sort of like Irving Berlin.  In 2010, in the wake of a national financial crisis, the now-vintage hotel was acquired by Ian Schrager, New York City's perpetually uberhip purveyor of the next big thing.  The Pump Room was closed for extensive remodeling in January 2011, but reopened eight months later in completely new form, modeled after the ABC Kitchen in Manhattan, which won the James Beard Foundation's 2011 Award for best new restaurant, and whose chef, Jean-Georges Vongerichten, is no stranger to Chicago.  In the meantime, the Ambassador East officially became a thing-of-the-past.  It has now become the "Public Hotel Chicago," part of a newly-created hospitality concept 1301 North State Parkway. 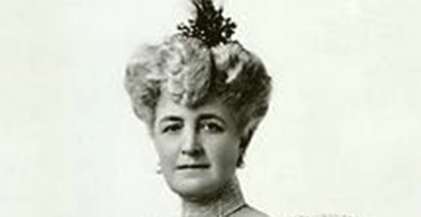 There would be no Palmer House Hotel if not for Bertha and Potter Palmer.  Potter was the entrepreneur who parlayed his dry-goods business on Lake Street into Marshall Field's department store and developed State Street as the city's illustrious retail throughfare.  Bertha was a women's rights advocate and art collector.  The Potters moved into a mansion at 1350 North Lake Shore Drive in the mid-1880's.

The home, which resembled a German castle, was designed by Henry Ives Cobb and Charles Frost, and Bertha Palmer decorated it with Impressionist paintings by the likes of Edgar Degas, Pierre-Auguste Renoir, and Claude Monet.  The Palmers entertained a host of foreign dignitaries at their home, as well as three different U.S. Presidents: Ulysses S. Grant, James Garfield, and William McKinley.  The home was demolished in 1950 to make way for the apartment building that sits here today. 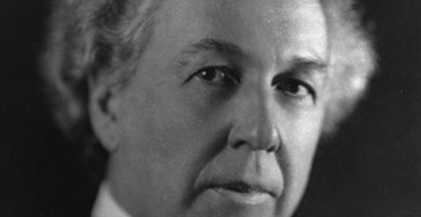 Frank Lloyd Wright was one of the 20th century's most influential architects and designers.  He worked with Adler & Sullivan before founding his own practice in 1893.  He designed homes, galleries, and other structures for more than six decades, and many of his most prominent projects are in Chicago.  Wright lived in a red brick house at 25 East Cedar Street for a brief period in 1914.  The house was sold in January 2011 and soon demolished.

As of early 2013, it was being replaced with a new single-family home. 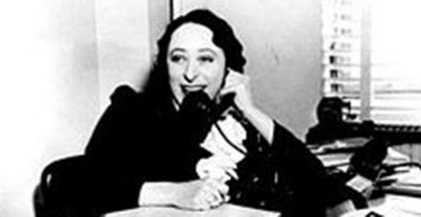 Irna Phillips is credited with creating the "soap opera" genre.  Her shows first appeared on Chicago radio, but expanded nationally through the medium of television.  Phillips focused on the drama associated with workaday life and featured "white collar" characters, such as doctors and lawyers.  She also made frequent use of the "cliff-hanger" ending in order to keep listeners (and viewers) returning for the next episode.

Her creations include "As the World Turns," "Another World," and "Days of Our Lives."  Though her shows were eventually produced in New York City, Phillips lived at 1335 North Astor Street in the Gold Coast neighborhood of Chicago in the early 1930's when she first got started. 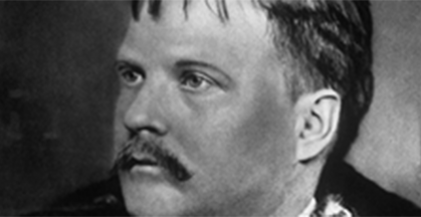 Architect John Wellborn Root resided at 1310 North Astor Street.  Root worked closely with Daniel Burnham to rebuild the city and design many of the buildings in the Loop after the 1871 fire.  His most notable works are the Rookery and Monadnock buildings.  Root teamed with Burnham to design the layout of the 1893 World's Columbian Exposition, but he died of pneumonia two years before the fair began. 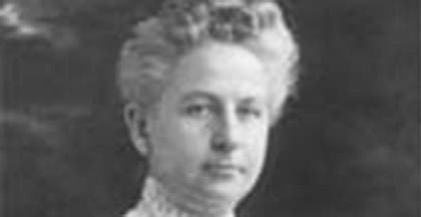 Louise DeKoven Bowen, who resided at 1430 North Astor Street, championed social reform in the city, promoting rights for children, women, and minorities.  She joined the Hull House Woman's Club with Jane Addams in 1912 and served as president of the Juvenile Protective Association for 35 years. 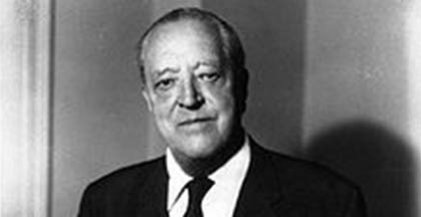 Ludwig Mies van der Rohe, who resided at 200 East Pearson Street, was one of the leading architects of the 20th century.  He taught at the Illinois Institute of Technology, designing the school's master plan and campus buildings.  His advancements changed skyscraper construction, and his buildings in Chicago include 860-880 North Lake Shore Drive Apartments, the Federal Center, and Promontory Apartments. 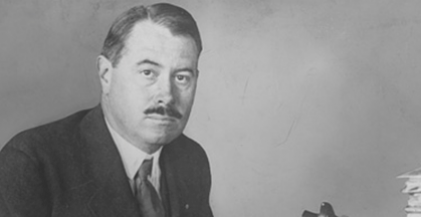 Robert "The Colonel" McCormick was the editor and publisher of the Chicago Tribune for 30 years.  He was the grandson of Chicago Tribune founder and former Chicago mayor Joseph Medill.  McCormick frequently targeted president Franklin Roosevelt in his editorials and moved the newspaper to its Tribune Tower headquarters in 1925.

He also named the radio station "WGN" after the Tribune, which he thought was the "world's greatest newspaper."  The colonel said the newspaper is "an institution developed by modern civilization to present the news of the day, to foster commerce and industry, to inform and lead public opinion, and to furnish that check upon government which no constitution has ever been able to provide."  McCormick resided at 1519 North Astor Street. 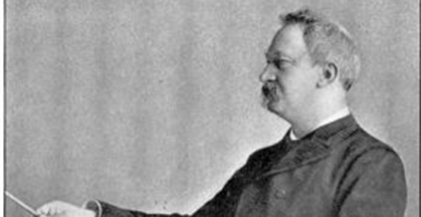 Conductor and violinist Theodore Thomas was the founder and first conductor of the Chicago Symphony Orchestra.  He pressed patrons to fund a permanent home for the orchestra, and Orchestra Hall, designed by Daniel Burnham, was completed in 1904.