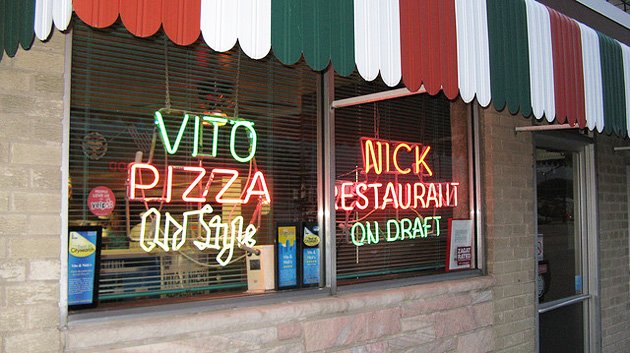 Chicago apartment renters don't just lease an apartment -- they lease a neighborhood. So Domu has compiled this list of famous Chicago restaurants operating in Chicago's neighborhoods for 50 years or longer. It's part of our ongoing effort to educate our Chicago tenants about the neighborhoods in which they live. We figure if you can keep it going for 50 years, you must be doing something right, even if, as in the case of Jimmy's Red Hots (founded 1954), the entire menu consists of polish sausage, a hot dog, a tamale, french fries, and soda.

So have a look. Take a bite (or several). Then let us know if these classic Chicago restaurants still have the magic after half a century of doing business amidst Chicago apartments.

Studio Apartments for Rent in Chicago 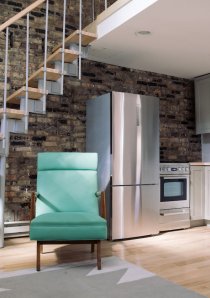 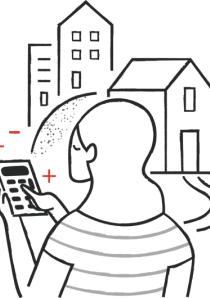 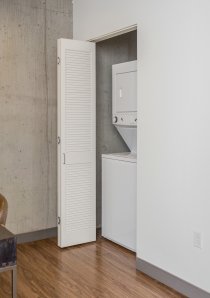 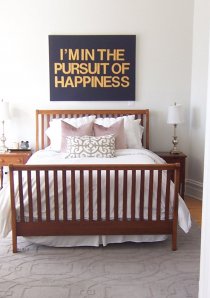 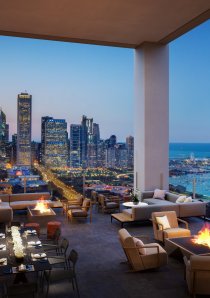 Search Houses For Rent in Chicago 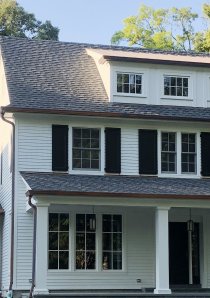 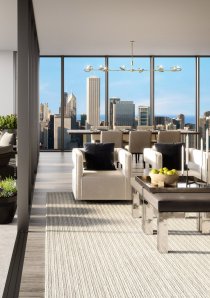