Douglas apartments are close to the Lake Meadows Shopping Center for all the day-to-day shopping needs and 31st Street Beach is a popular destination to get serene views of the lake and Chicago skyline.

Apartments in Douglas Chicago are accessible by Lake Shore Drive/35th and I-90, as well as the Metra RI/ME or CTA Red or Green lines for getting around to other parts of Chicago.

The green expanse of Burnham Park hugs the lakeshore immediately south of 31st Street Beach. The park is accessible by a nifty pedestrian bridge at 35th St that stretches over Lake Shore Drive.

Apartments for rent in Douglas

The land that would become Douglas Chicago is named after Illinois politician Stephen A. Douglas. It has a spread out and airy feeling that’s uncommon in many Chicago neighborhoods, and many of the high-rises in the neighborhoods are part of planned residential zones, such as Prairie Shores and Lake Meadows. There are studio apartments, 1, 2 and 3 bedroom apartments in Douglas.

People looking for apartments in Douglas can often find them in mid-rise buildings, two- and three-flats, courtyard apartments and some new construction buildings. 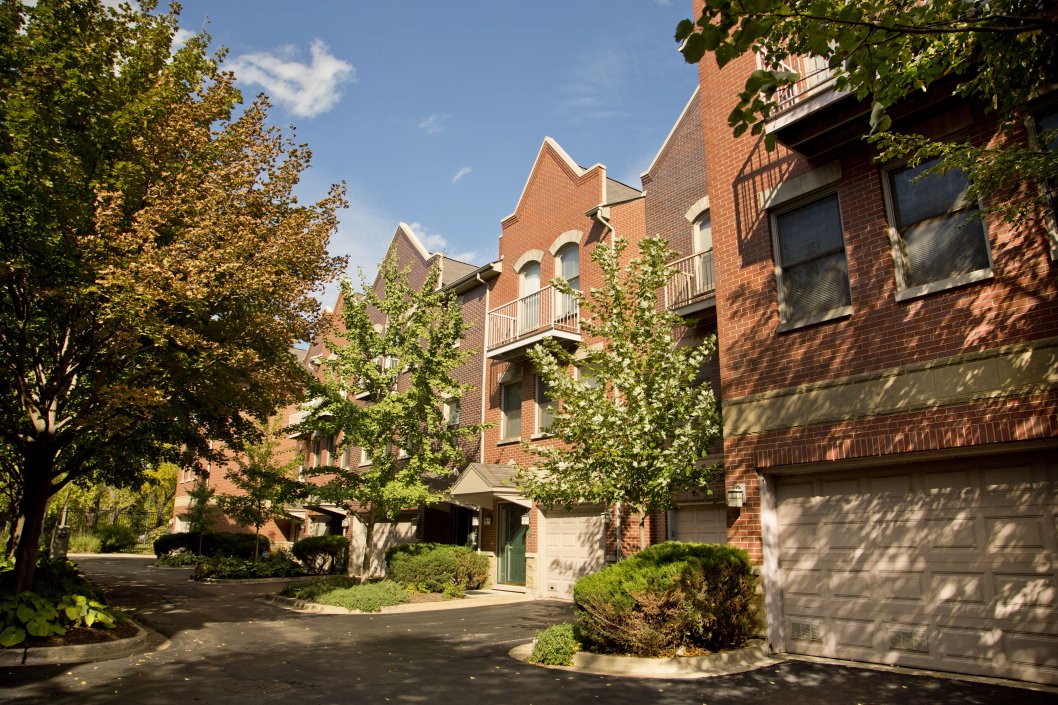 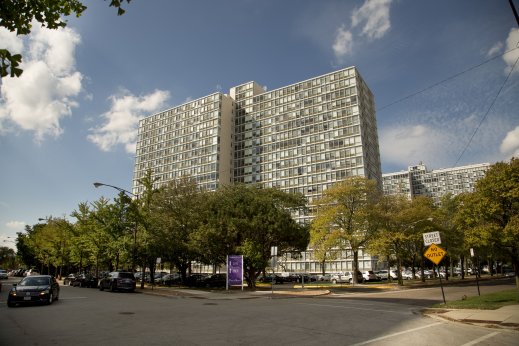 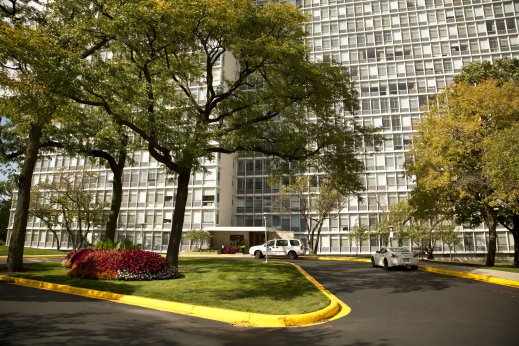 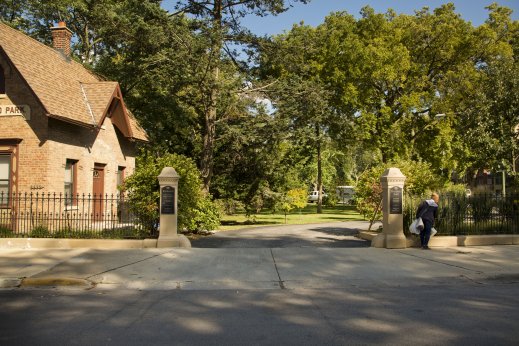 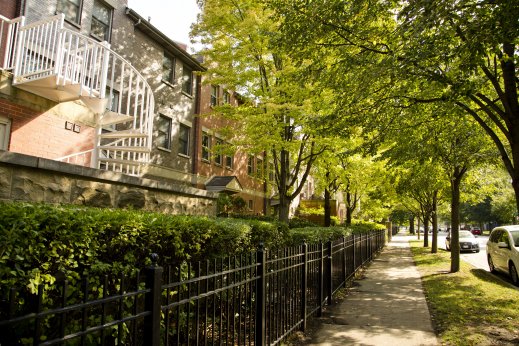 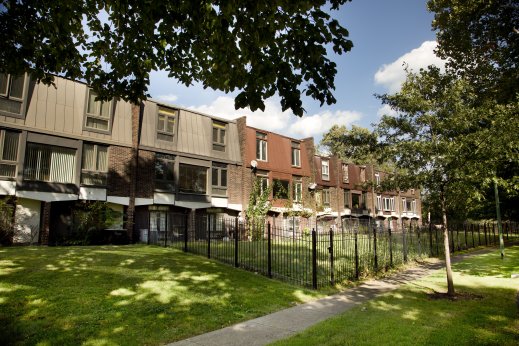 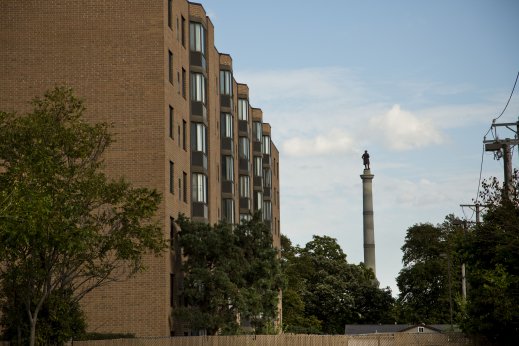 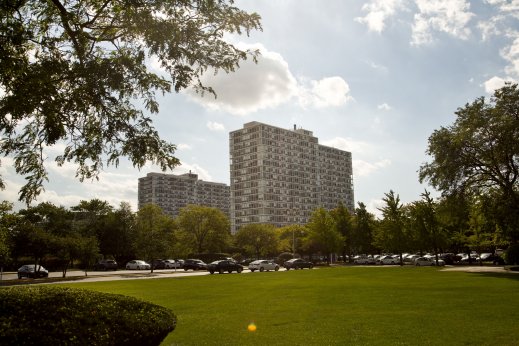 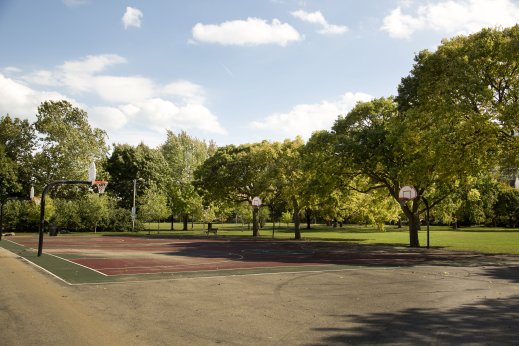 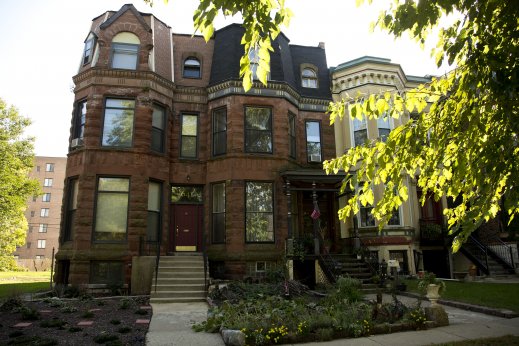 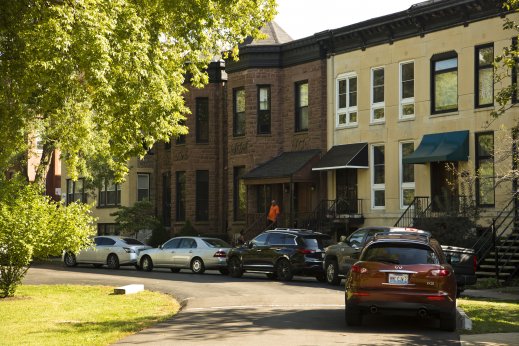 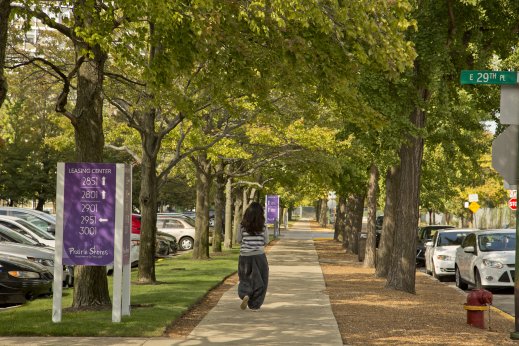 Bronzeville
Bronzeville apartments can be found in studios, 1, 2, and 3 bedroom apartments in historic Bronzeville, some of that is on the spot where Chicago's most famous residents once lived. 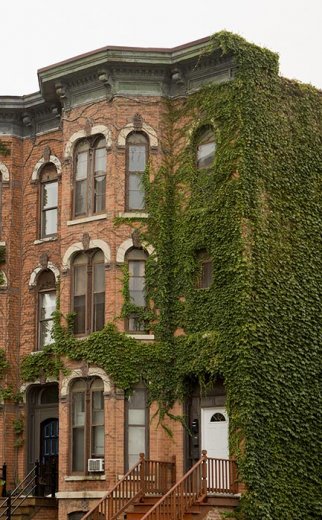 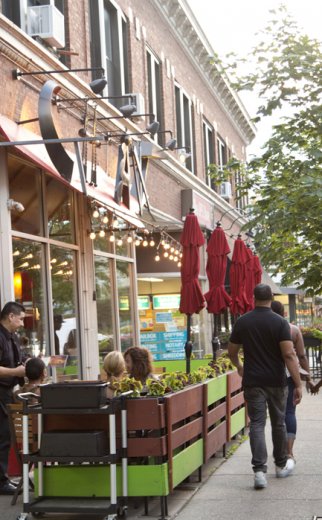 Oakland
Oakland apartments are often found in high-rise buildings and condos that front Lake Michigan in this South Side community near the beach. 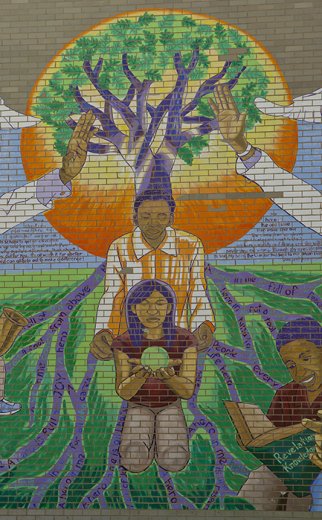 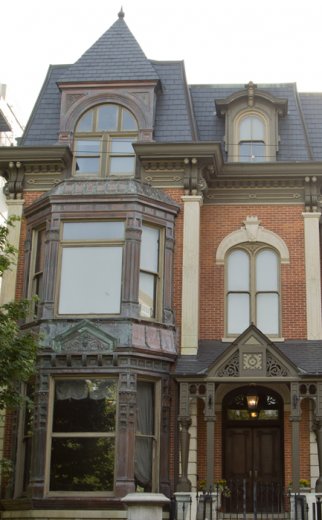 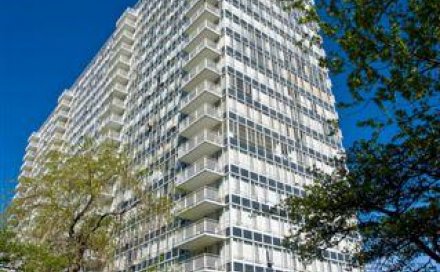 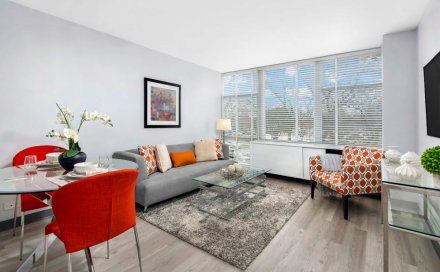 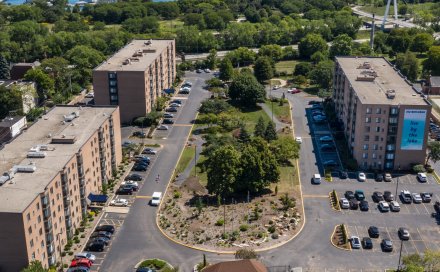