Apartments for rent in Boystown, now referred to as Northalsted, are available in many different layouts ranging from studios up to 3 or 4 bedroom apartments. The neighborhood commonly known as Boystown Chicago is neighboring Wrigleyville and the East Lakeview area roughly surrounding North Broadway Street and N Halsted St around a stretch of bars, restaurants and shops, including many that cater to the LGBTQ+ community. But there is plenty to discuss in terms of Boystown Chicago neighborhood amenities that will draw a diverse crowd of renters to this community, from those with families who want to live nearby superb schools to nature lovers who adore living at the doorstep of Chicago's largest city park and Lake Michigan. And there's also an easy mode of transit to get into or out of Boystown Chicago from practically every direction, making it an amenable location for renters who rely on public transportation.

Apartments in Boystown have really good access to public transit via CTA bus routes like the no. 8 Halsted bus, the no. 36 Broadway bus or the no. 152 Addison bus. Boystown apartments are only a couple of blocks east of the CTA Red line stations at Addison, Belmont and Sheridan. And renters have many apartment options along Lake Shore Drive, only a short walk from Boystown and with magnificent views of Lake Michigan.

Boystown is recognized among Chicago apartment renters as being hip and trendy as it's home to numerous theaters, coffee shops, eclectic stores and one of the most varied and vibrant nightlife scenes in Chicago. But there's a good deal of history to the area as well. Boystown Chicago's historic nature extends to its homes and apartments, which do include a fair number of vintage apartments made from classic Chicago brick, but the neighborhood has also found room for a few modern new apartments defined by glassy exteriors and airy open concept interiors.

Looking at a map of Chicago neighborhoods, apartment renters might ask the question, "Where is Boystown Chicago?" Whether it's because they've heard of this historic LGBTQ neighborhood as the place to observe the annual Chicago Pride parade -- one of the largest in the country, or to attend street festivals including Pride Fest and Market Days, which also rank among the largest LGBTQ festivals in the U.S., or just because they want to visit Boystown Chicago restaurants and bars (Sidetrack and Roscoe’s Tavern are neighborhood mainstays in Chicago’s nightlife), the reputation of Boystown is long and storied. The neighborhood can trace its roots as the first officially recognized LGBTQ friendly areas in the country, and along N Halsted St. rainbow flagged pylons serve as landmarks with commemorative plaques recognizing the achievements of important people in Queer History.

But this neighborhood, as historic as it is, is also evolving. The community has rebranded itself from Boystown to Northalsted to present a more inclusive and accepting image to the diversity in gender identity and sexual orientation of the Chicago residents that call this Chicago neighborhood home. 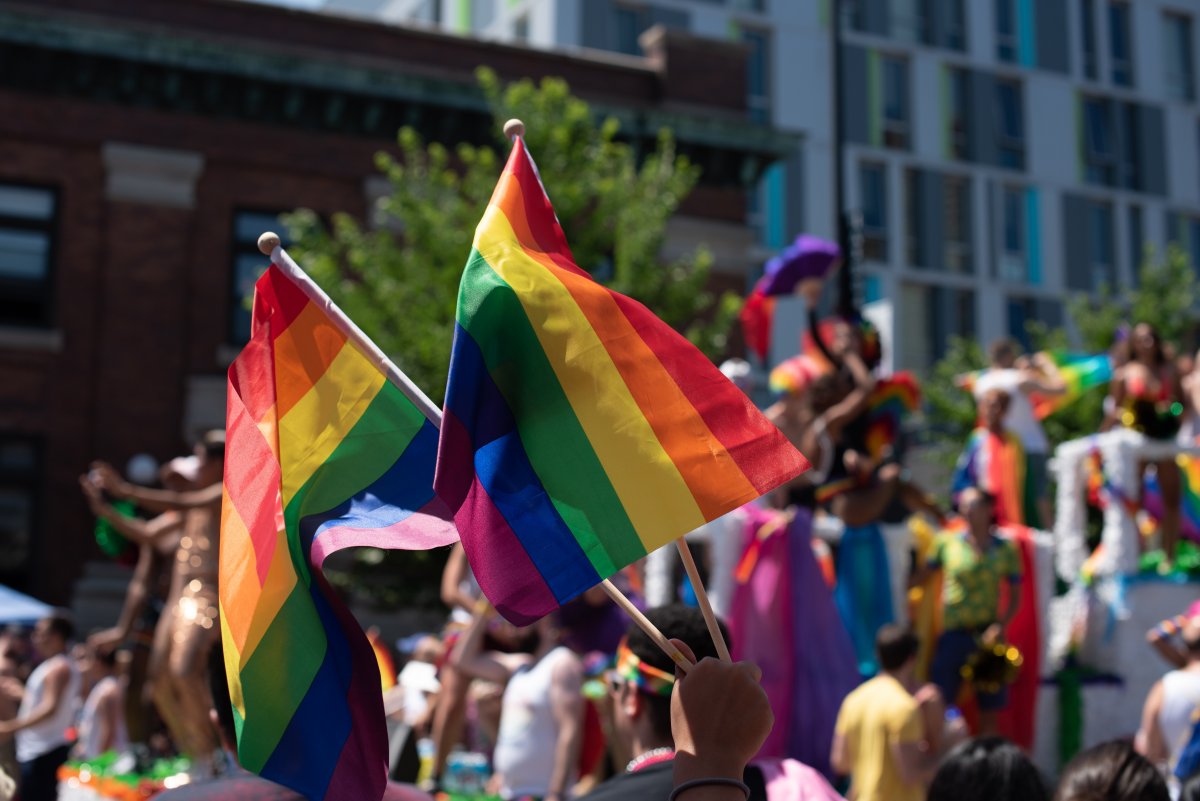 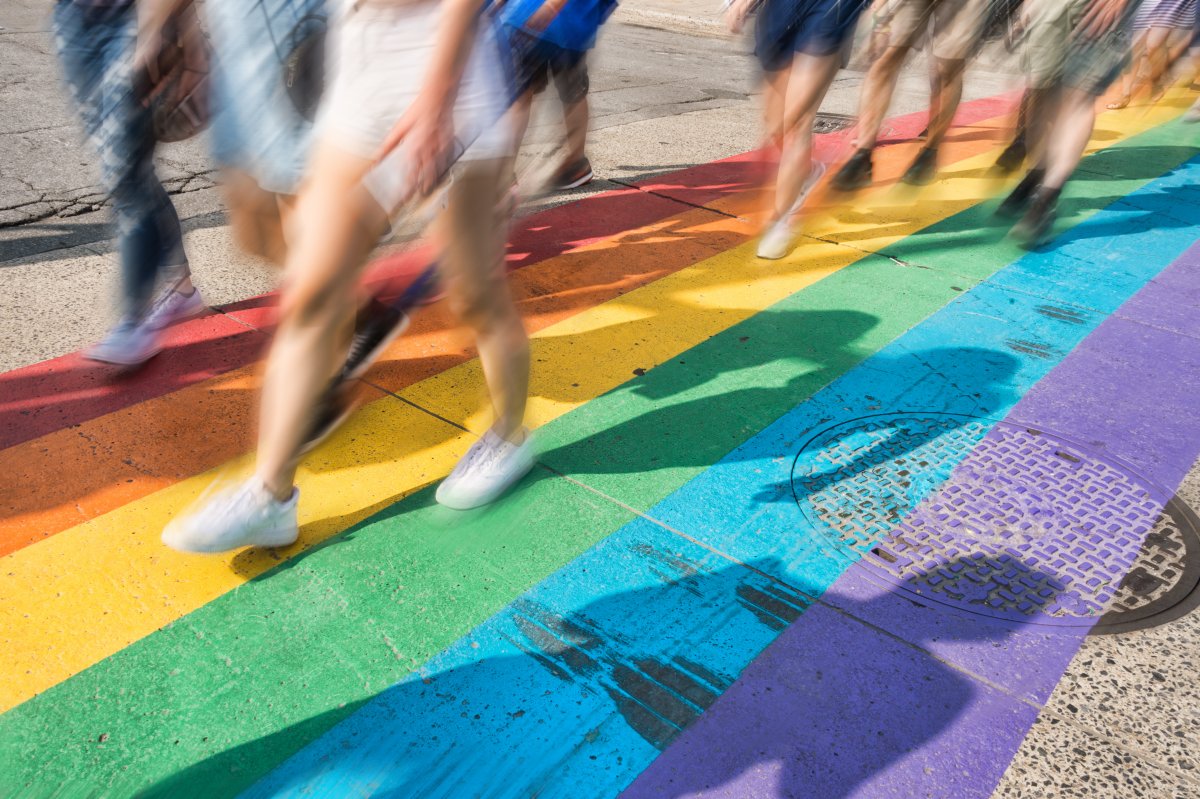 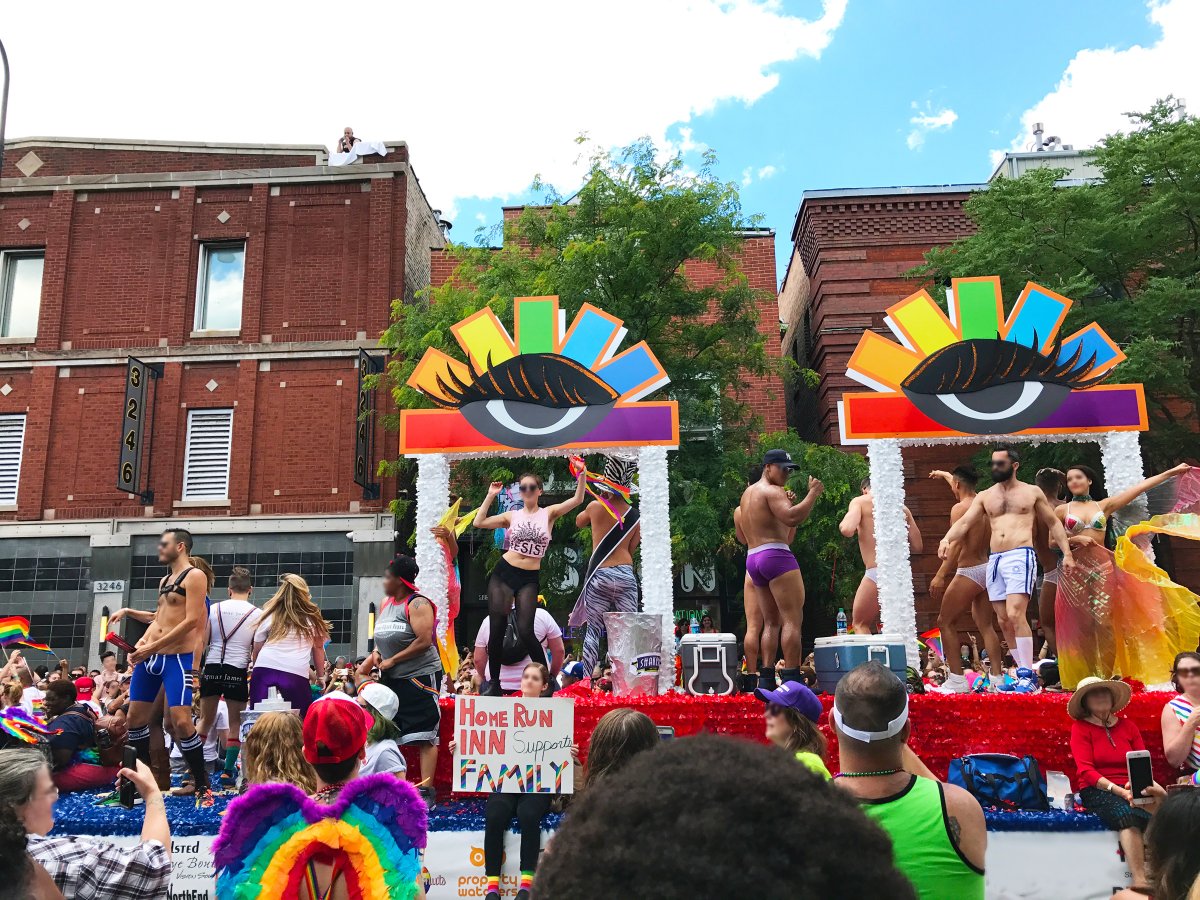 Being one of Chicago's most historic LGBTQ neighborhoods, Northalsted (formerly known by the name of Boystown Chicago) is more than an area where many homes and apartments proudly display LGBTQ flags -- it's a place where renters can find an accepting community where same-sex couples walking hand-in-hand are a common sight, and where drag queen shows draw large crowds.

But Boystown also offers many resources aimed towards the well being of Chicago's LGBTQIA members. These include Howard Brown Health, where Chicago residents can go to receive healthcare services and other social services specifically developed to serve issues that affect the LGBTQ community.

Center on Halsted is another important institution for renters who want to learn more about community resources in Northalsted, aka Boystown. Center on Halsted bills itself as the largest LGBTQ social service agency in the Midwest, and apartment renters can learn about the long Boystown Chicago history of social outreach, activism and LGBTQ rights in Chicago at Center on Halsted. Neighbors who rent apartments in Boystown can also volunteer with one of the many community outreach programs affiliated with Center on Halsted.

Andersonville
There are many vintage apartments for rent in the historic neighborhood of Andersonville Chicago. 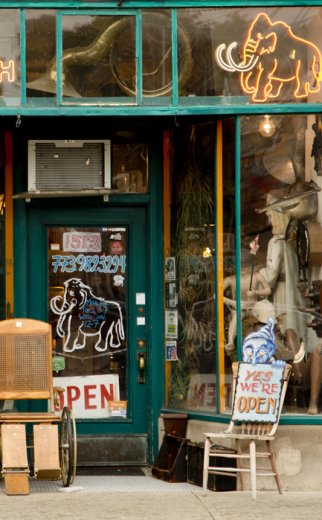 Rogers Park
Rogers Park Apartments tend to be in classic courtyard buildings, with the occasional mid-rise or two-flat apartment building thrown in for good measure. This is the northernmost neighborhood within Chicago’s city limits. 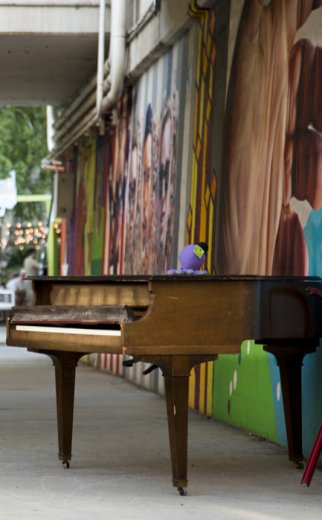 Edgewater
Edgewater apartments for rent are available in everything from vintage apartments, studios and 1-, 2-, or 3-bedroom apartments that are near Lake Michigan. Foster and Hollywood beaches are magnets for sports enthusiasts and sun-bathers every summer. 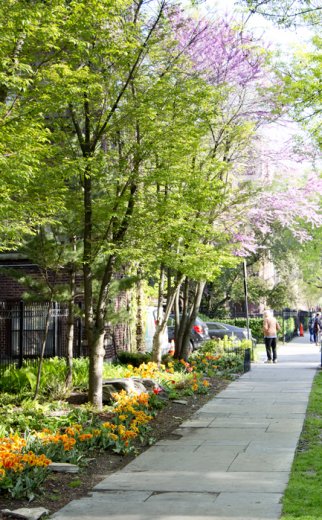 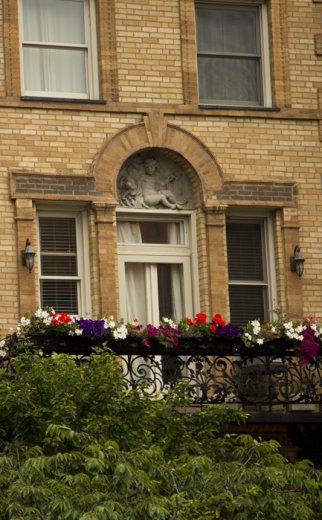 These Boystown apartment buildings are some of the most popular buildings in the neighborhood.  This selection of apartments will help you find the right apartment in Boystown based on budget, style and location.