Let’s say you have a tenant who habitually fails to pay the rent on time. How do you deal with this?  Here at Domu, we figure that the best way to answer this question is to get Chicago’s best landlord lawyer on the hotline, lickety-split. The red phone in the Domu situation room connects directly to Cary Schiff, whose expansive list of satisfied landlord clientele is nothing to sneeze at. Mr. Schiff, a polished, experienced, pragmatic kind of guy, recommends a two-step procedure, though cautions that every case should be analyzed on its own unique facts.

Generally speaking, Mr. Schiff advises landlords to start with a so-called letter of “strict compliance.”  Landlords who routinely accept late rent checks quickly and unwittingly establish a precedent that the rent need no longer be paid on the due date specified in the lease.  If and when they finally tire of the late payments, they need to implement a regime of “strict compliance” before seeking judicial relief.  Courts often find that a landlord waived its right to collect rent on the due date by routinely accepting late rent without taking action.  A letter demanding “strict compliance” with the provisions of the lease is the only way to eliminate the “waiver” defense.  A letter demanding strict compliance with the lease wipes the slate clean for the landlord.

Once the tenant has been placed on “strict compliance,” the landlord may execute the second step, which entails serving the tenant with the statutorily-mandated “five-day notice” of termination the day after the tenant fails to make the first payment on the due date specified in the lease.  A five-day notice should be carefully prepared and served, and it’s probably a good idea to consult with counsel at this juncture.

If the tenant fails to pay timely rent after being placed on strict compliance, the landlord may terminate the lease and sue for eviction.  There’s a general rule, however, that “nature abhors a forfeiture,” and Mr. Schiff reports that Cook County judges have considerable latitude when making these types of decisions.  As a result, tenants are not necessarily thrown onto the street for making a single, brief late payment, although tenants who tempt the fates are definitely playing with fire. 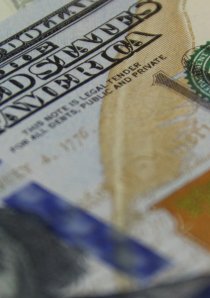 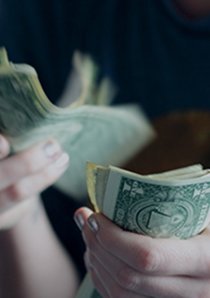 Can Landlords Charge for Repairs After the Lease Ends? 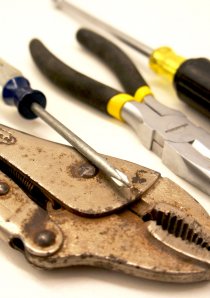 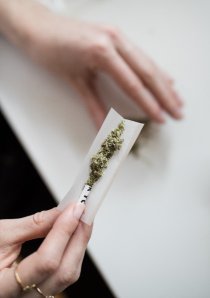