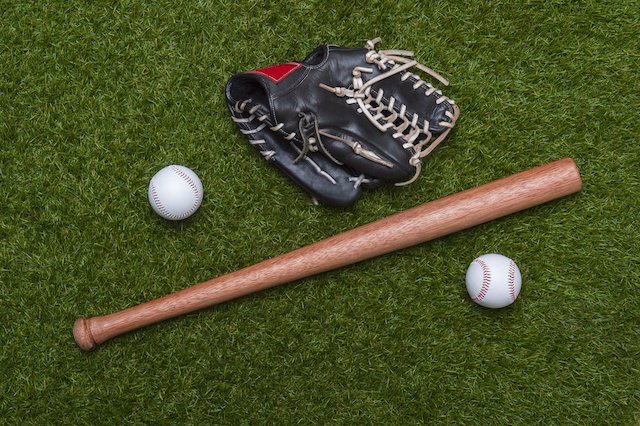 The start of the 2021 baseball season is the signal for many Chicago renters that winter is long gone and exciting spring and summer are ahead. With that in mind, here are the Chicago neighborhoods that allow renters to keep their eye on the ball -- and we're not only talking about apartments near Chicago's two ballparks because this list of Chicago apartments includes places for rent near the other sports arenas in town, from Soldier Field in the South Loop to the United Center in West Town. These Chicago apartments are ready for fans to say, "Game on!"

Chicago Apartments for Rent Near Wrigleyville

This neighborhood is so closely associated with Cubs baseball that it takes its name from the landmarked stadium dubbed The Friendly Confines. Spring is a magical time of year around the vaunted Wrigley Field bleachers; more excellent weather is a part of the unique atmosphere and the fact that hope springs eternal for the Cubs every April before a long and demanding season shakes out. Whether the Cubs make the postseason or not, the area is chock full of exciting things to do that don't have anything to do with baseball. Comedy clubs, music halls, and an open-air farmers market are all located within a one-two block radius of Wrigley Field, making this neighborhood a great place to call home for apartment renters. 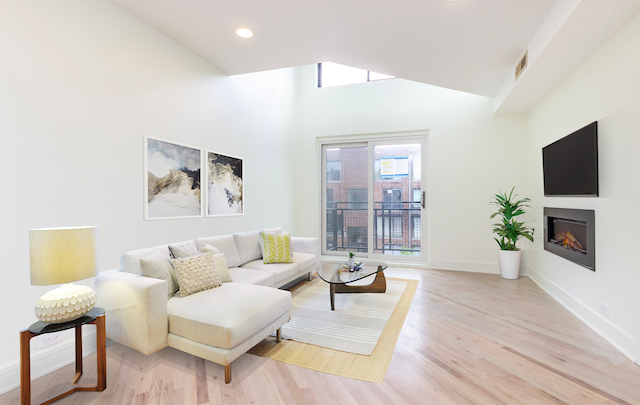 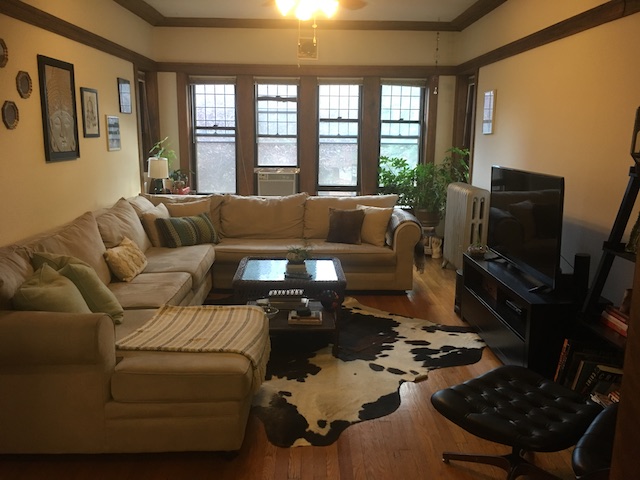 Chicago pays lots of attention to its two baseball teams once spring rolls around, but fans of basketball and ice hockey know there's plenty of action to watch at the United Center all winter long. The Bulls and Blackhawks play six months out of the year, and their home games happen at the United Center in West Town. This versatile sporting venue converts from a smooth ice surface for Blackhawks games to the hardwood court of the Bulls in minutes, and this arena hosts concerts throughout the year when the two teams aren't on their home ice/court. 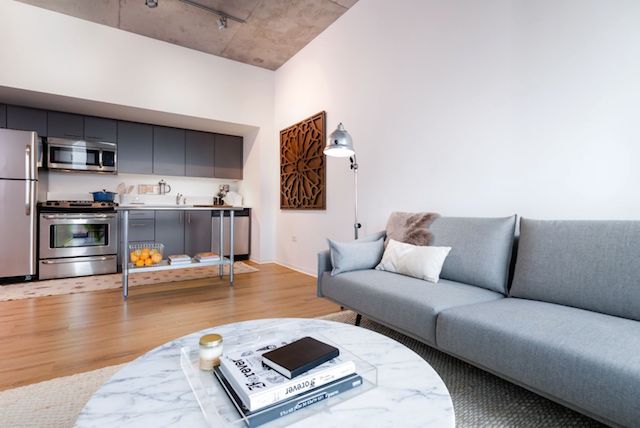 Chicago Apartments for Rent Near the South Loop

The South Loop boasts a healthy number of things to do all year round, whether it's exploring the latest exhibit at the Field Museum of Natural History or jogging along with the extensive lakefront trail system. But sports fans will find their home at either Soldier Field or Wintrust Arena to follow one of their favorite local teams. The Chicago Bears have called Soldier Field home for more than 50 years (after a long stint sharing the Cubs' turf at Wrigley Field), and this historic stadium looms large in the history of live sports. Crowds in excess of 100,000 used to fill this iconic arena for collegiate football showdowns, boxing matches, and other live events before it was adapted to become the home of the Chicago Bears. Later, the MLS Chicago Fire squad would also move into this lakeside coliseum. While the classical colonnade of Soldier Field is synonymous with South Loop living, the newer glass facade of Wintrust Arena has been a welcome addition to this bustling neighborhood. DePaul University basketball and the WNBA's Chicago Sky have called Wintrust Arena home since its opening in 2017. This new stadium also flexes to accommodate concerts and convention crowds from nearby McCormick Place in the off-season. 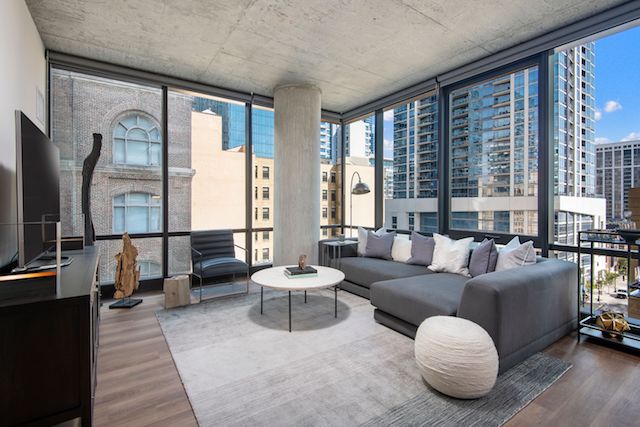 Chicago Apartments for Rent Near Bronzeville/Bridgeport

The Chicago White Sox have a larger stadium than their northside counterparts but a smaller fanbase (not a dig on the White Sox, just a fact), so there aren't as many fans spilling out into the surrounding neighborhood on game days. But maybe that's more reason for renters to scope out apartments near Guaranteed Rate Field at 35th and Shields! The neighborhoods of Bridgeport and Bronzeville offer excellent access to the stadium for loyal South Siders who want to root root root for the White Sox. The main distinction for renters is whether they prefer a place closer to the lake (east of the Dan Ryan Expressway in Bronzeville) or right in the backyard of the White Sox in the cozy Bridgeport neighborhood. 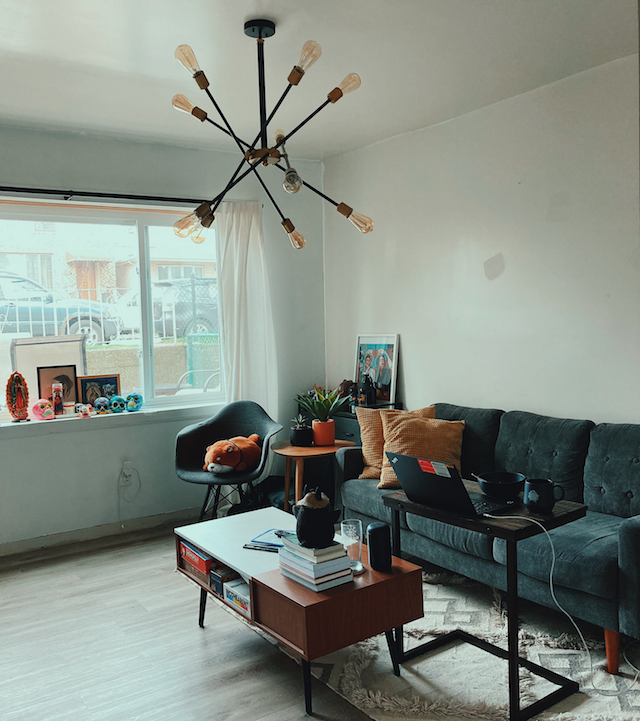 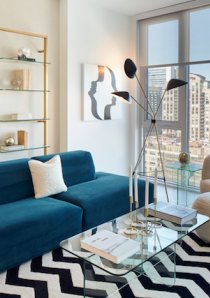 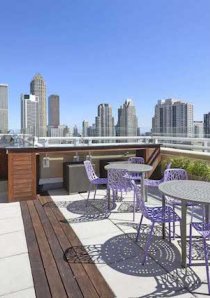 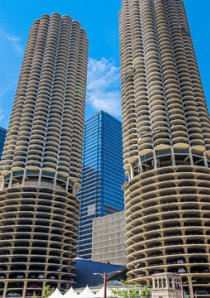