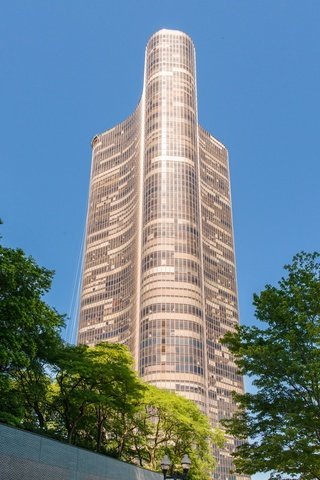 The condos for rent at 505 N. Lake Shore Drive, better known as Lake Point Tower, give renters a spectacular view of Lake Michigan, and there are marvelous city views from this recognizable high-rise condo building. The building was constructed in the late 1960s and became an instant design icon among Chicago skyscrapers. Although several nearby buildings have been influenced by its unmistakable curvy glass facade and dark-tinted windows, this Chicago condo building remains one-of-a-kind.

The condos for rent at Lake Point Tower offer renters the chance to live at the only high-rise building constructed east of Lake Shore Drive. Still, they also put them in a highly desirable location replete with parks, restaurants, entertainment, and nightlife. Lake Point Tower rises 70 stories above the shoreline of Lake Michigan, and every unit in the building has a lake view from one of its windows. Navy Pier is the nearest landmark. It offers a year-round destination for fun and distraction, complete with an IMAX movie theater, various restaurants, shops, and its home to the Chicago Shakespeare Theater.

Aside from the ever-popular Navy Pier, condos at Lake Point Tower place residents close to the Lakefront Trail. This recreational trail extends from Edgewater to the South Shore neighborhood, and residents at Lake Point Tower can easily access the course. Ohio Street Beach is practical across the street from the building, and DuSable Harbor is located only one-half mile away from Lake Point Tower. Millennium Park is home to some of Chicago’s most recognizable public art installations and the distinctive Frank Gehry-designed bandshell at the Pritzker Pavilion. This is a popular spot for concerts and outdoor movies each summer.

Lake Point Tower is chock full of premium amenities for residents. Condo renters at this building will find a fully-equipped fitness center, a library and media room, outdoor grilling stations in a professionally landscaped picnic area, and an outdoor swimming pool. Parking is available on-site at Lake Point Tower. Commuters won’t have to drive far to access Lake Shore Drive, the I-94 Dan Ryan Expressway, or the I-290 Eisenhower Expressway. 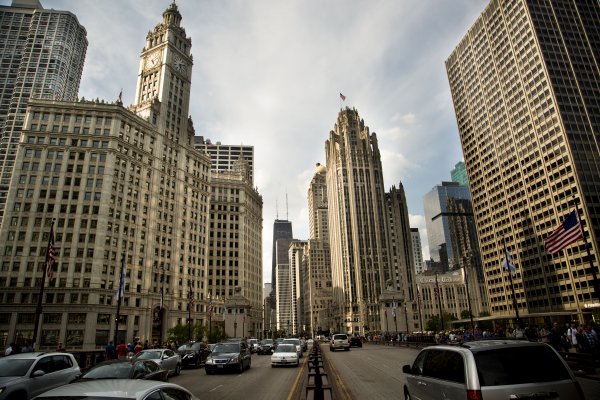 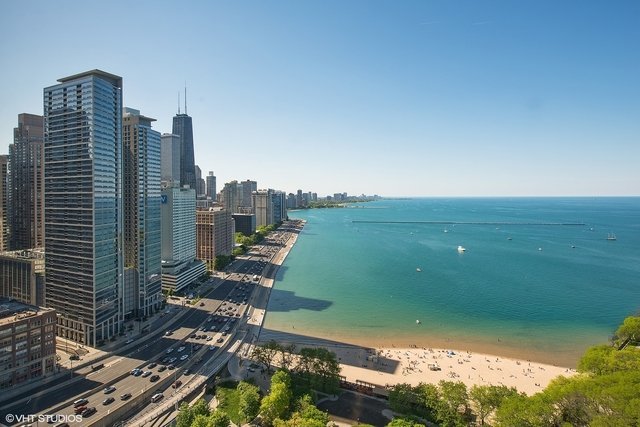 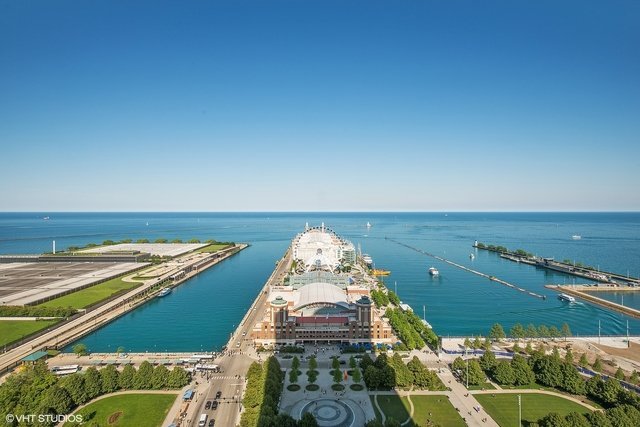 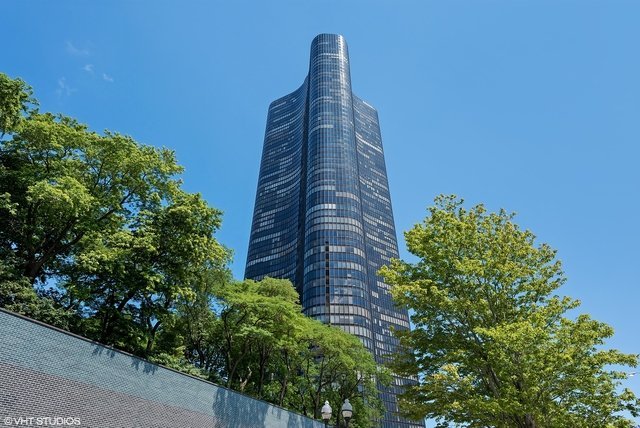 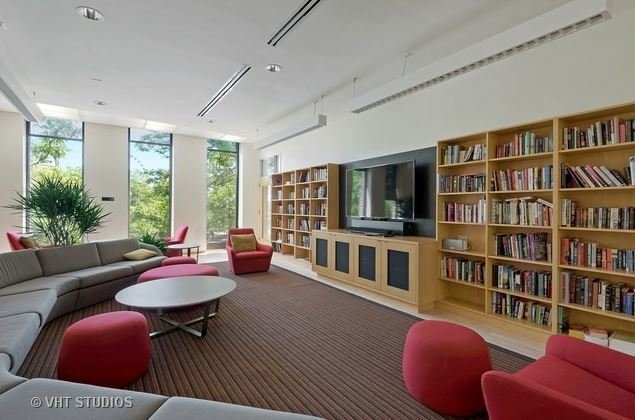 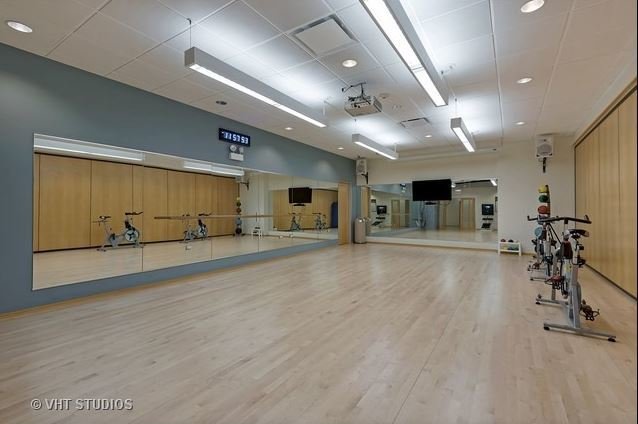 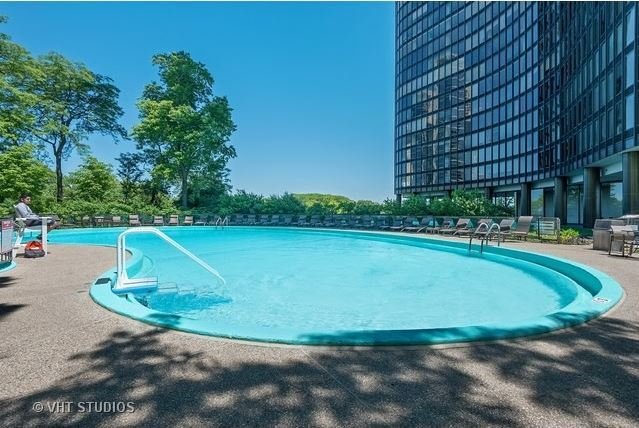 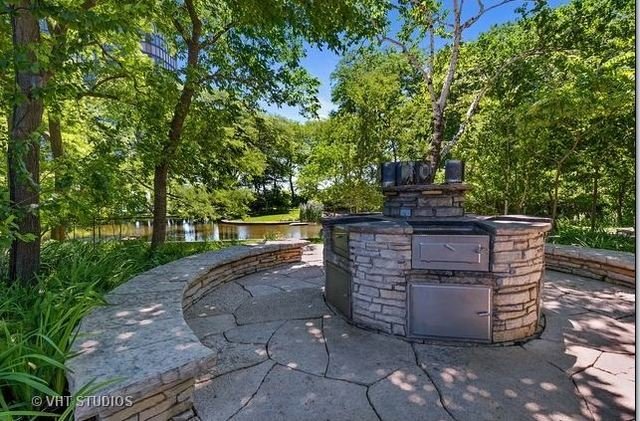 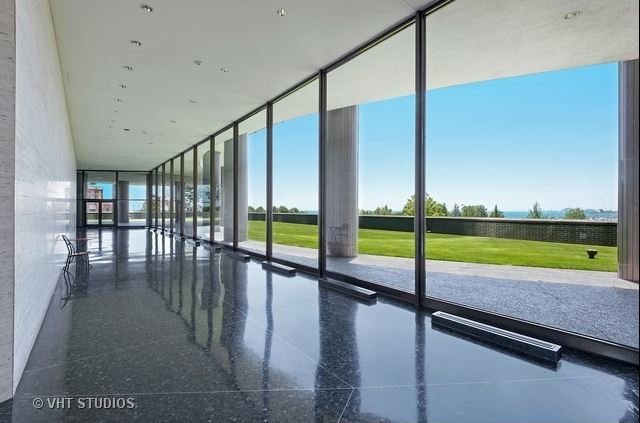 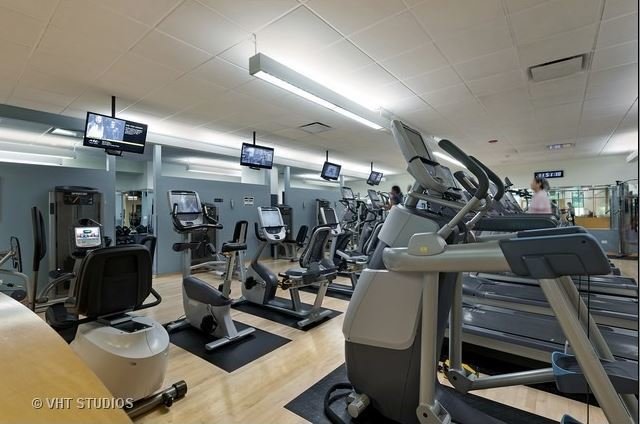 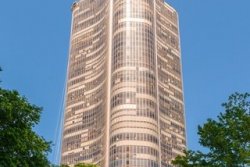 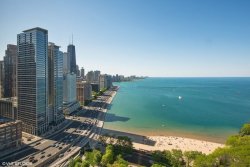 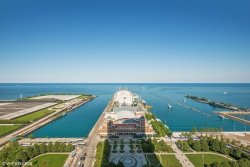 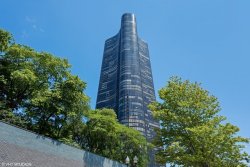 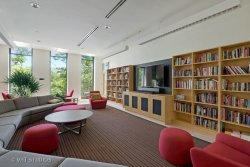 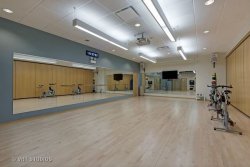 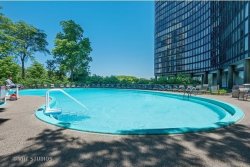 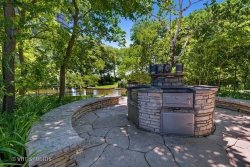 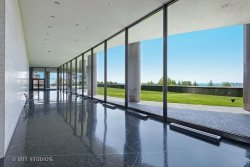 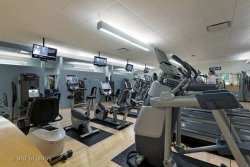