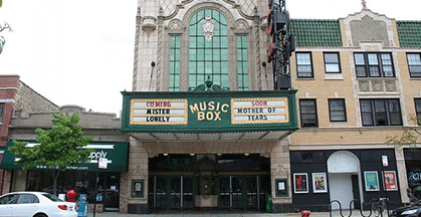 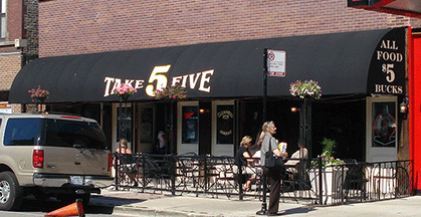 After seeing a movie at the Music Box, Rob (John Cusak) and Penny grab drinks at Strega Nona.  A restaurant called Take Five was at 3747 north southport avenue after Strega Nona, but it is now closed. 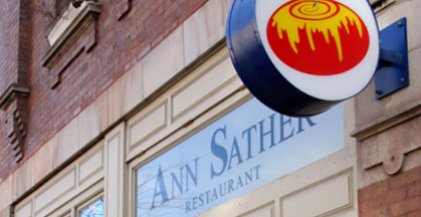 In 1945, Ann Sather purchased a small Swedish diner at 929 West Belmont Avenue.  The restaurant had already been open for 22 years, but she soon put her own name on the front door and began styling the inexpensive, home-style fare in her own fashion.  She continued to operate the restaurant and bakery until 1981 when she sold the business to Tom Tunney, a savvy 26 year-old who quickly learned the ropes under her tutelage.

Before long, Tunney moved the restaurant to this location, where he was able to accommodate four times as many people.  In 1987, Tunney opened a second location in Andersonville, and two additional Ann Sather Cafes followed thereafter.  Today, Tom Tunney is a renowned and respected Chicago alderman serving the same Lakeview neighborhood. 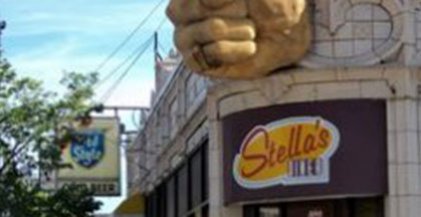 Greek immigrants Jimmy and Stella Mavraganes opened the Wheel-A-Round diner at 3042 North Broadway in Lakeview in 1962.  Today, their Lakeview eatery, now known as Stella's Diner, is in the capable hands of their daughter Maria and their son Gus, although Gus's son is now closely involved in the operation too.  Now in its third generation, Stella's Diner remains a neighborhood institution, packed on weekends.

Though it may be a diner in name and gestalt, and though it's undeniably known for its breakfast food, sandwiches, milk shakes, and hot fudge sundaes, the menu features a number of more upscale items, making Stella's more of a modern restaurant than a greasy spoon. 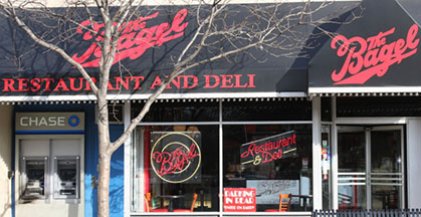 In 1950 (or 5710 on the Hebrew calendar), two Holocaust survivors opened a 34-seat delicatessen at the corner of Lawrence and Kedzie Avenues in a space formerly known as "the Bagel Bakery."  Too thinly capitalized to afford a new sign, they simply altered the existing one and named their new business "The Bagel Restaurant."  They served "shtettl" food from the very inception, including kreplach, potato pancakes, beef brisket, and a highly popular matzo ball soup.  The restaurant ultimately moved into bigger quarters on Devon Avenue and then, in 1992 (or 5772), to their present location at 3107 North Broadway.  In 1987 (or 5767), a second location opened at Old Orchard Mall in Skokie.  The Bagel is operated today by two descendants of the original owners, Danny Wolf and his uncle Michael Golenzer.  The Bagel resembles something you might find tucked into a sidestreet near Times Square in Manhattan and has served meals to a great many celebrities over the years, including former President Bill Clinton, former Supreme Court Justice Arthur Goldberg, and comedian Jackie Mason. 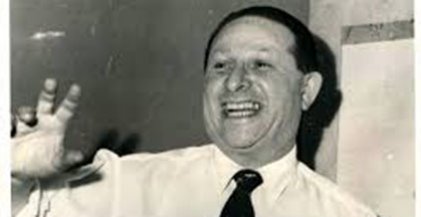 If you've ever seen the Harlem Globetrotters play their flashy and goofy, but highly skilled, brand of basketball, you can thank Abe Saperstein, their founder.  Saperstein was the owner, promoter, and coach of the team.  Despite being only 5'3'' tall, he even played from time to time.  When the Globetrotters debuted on January 7, 1927, Saperstein lived at 3828 North Hermitage Avenue.  He is an alumnus of Lake View High School. 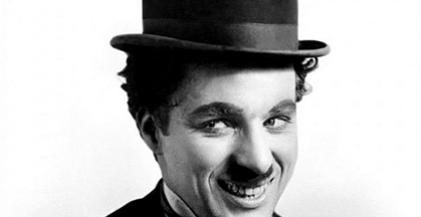 Actor and director Charlie Chaplin was best known for his silent film work.  in 1915, Chaplin resided in the penthouse of the brewster building at 2800 North Pine Grove Avenue while working for Essanay Studios.  He made 14 short comedies for essanay, including one of his more famous films, "the tramp."  making $1,250 per week, chaplin was the highest paid actor in the world.

He left the studio after only one year, however, and signed a more lucrative contract with the mutual film corporation. 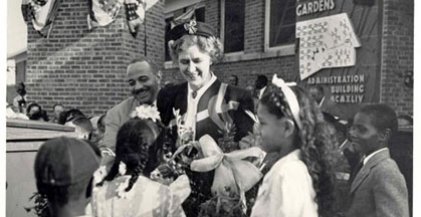 Elizabeth Wood reformed public housing in Chicago, arguing that it ought to provide homes for children and families and, if thoughtfully planned, could combat slums, crime, and poverty.  Wood became the first executive secretary of the Chicago Housing Authority in 1937.  During the years that she championed housing reform, she resided at 3145 North Cambridge Avenue. 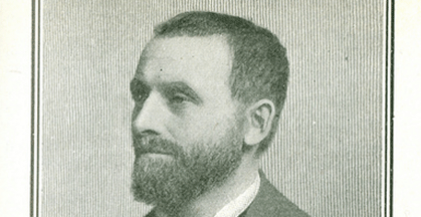 Lawyer, judge, and Illinois governor John Peter Altgeld pardoned the three surviving defendants of the Haymarket trial in 1893.  Altgeld also opposed President Grover Cleveland's decision to send federal troops to Chicago to end the 1894 Pullman strike.  he left public life and moved into an apartment at 504 West Diversey Parkway in 1897. 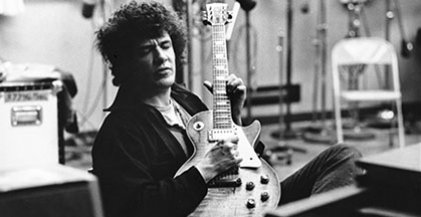 Rolling Stone ranked Mike Bloomfield No. 22 on its list of the "100 Greatest Guitarists of All Time."  Bloomfield played in the original Paul Butterfield Blues Band, ran his own small blues club (the Fickle Pickle), and played on Bob Dylan's earliest electric sessions.  He was born into a wealthy Jewish family and grew up at 424 West Melrose Street with his parents.

His instincts for the blues were remarkable, however, and he was viewed by many of Chicago's most legendary bluesmen as the real deal and not just another wannabe white boy.  He died of an apparent drug overdose after a party in San Francisco on February 15, 1981. 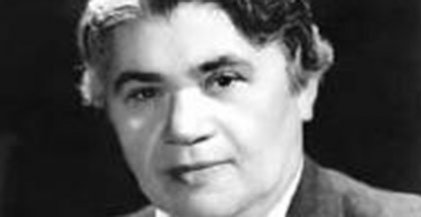 Pearl M. Hart was an attorney in Chicago for more than six decades, fighting for children, women, immigrants, and homosexuals.  Hart graduated from the John Marshall Law School in 1914 and became one of the first female attorneys in Chicago to specialize in criminal law.  She was posthumously inducted into the Chicago Gay and Lesbian Hall of Fame in 1992.  She lived at 2821 North Pine Grove Avenue for 25 years. 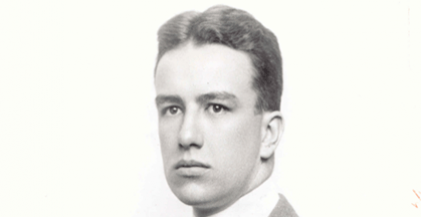 Inventor, designer, and architect R. Buckminster Fuller designed the world's first geodesic dome, which he built with students from the Illinois Institute of Design.

After his first-born child died from complications due to polio and spinal meningitis, Fuller embarked on "an experiment, to find what a single individual [could] contribute to changing the world and benefiting all humanity."  He returned home to 429 West Belmont Avenue and began drafting, writing theories, and brainstorming inventions.