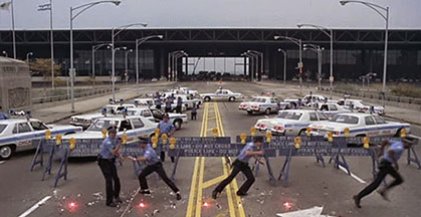 The police set up a roadblock right here at 23rd Street Bridge and South Lake Shore Drive in an effort to stop the fleeing Blues Brothers, Jake (John Belushi) and Elwood (Dan Aykroyd).  The road is now closed to traffic and connects the McCormick Place buildings.

This was Batman's (Christian Bale) secret underground lair in which he conducted ballistics tests and experimented with all of his crazy gadgets. Wayne drives his motorcycle to 1500 South Lumber Street. Good luck finding it. 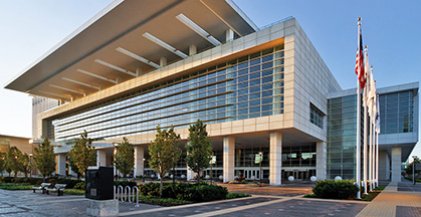 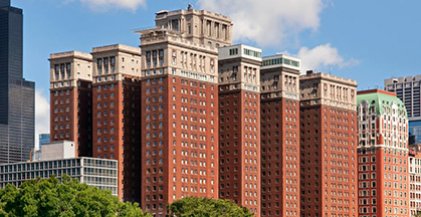 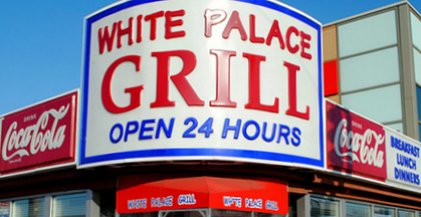 Since 1939, the White Palace Grill at 1159 South Canal Street in Chicago's South Loop neighborhood has been dishing out down-home, diner-style food 24 hours a day, 7 days a week, 365 days a year.  When the restaurant was featured on "Diners, Drive-Ins, and Dives," owner George Liakopolous told Guy Fieri that the front doors have locks only because city code requires it and that he never obtained a key when he purchased the diner several years earlier.

The menu remains the same throughout the day, which means eggs for dinner and short ribs for breakfast (if that's what tickles your fancy).  The patrons represent every conceivable demographic, and the food (all of it, including the sauces) is prepared by hand at the restaurant. 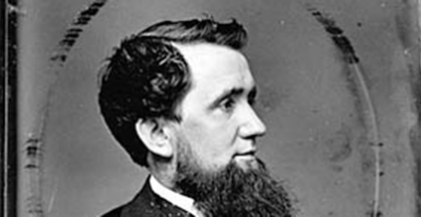 Industrialist George Pullman was best known for establishing the Pullman Palace Car Company in 1867, which built a sleeping car for railroads.  Pullman built what was envisioned to be a model town for his employees south of the city, but the workers ultimately revolted and went on strike in 1894.  Pullman lived here at 1729 South Prairie Avenue in one of the wealthiest sections of the city of Chicago.  Pullman is a nationally registered historic site. 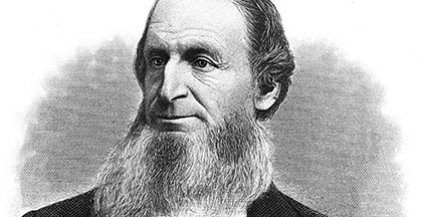 John Mills Van Osdel, who resided at 2310 South Indiana Avenue, was Chicago's first architect.  His designs included the home of William B. Ogden (the city's first mayor), the Palmer House, the first city hall, and many of the buildings near State and Lake which ultimately shifted the center of pre-fire downtown chicago.  He also designed the first bridge across the North Branch of the Chicago River, the First Baptist Church, and Rush Medical College. 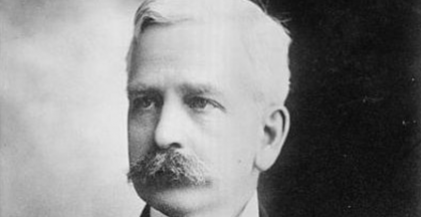 A pioneer in the retail industry, Marshall Field founded the company that bore his name for 153 years before being acquired by Macy's in 2005.  He stressed good service to gain customer loyalty and thought the department store should provide the whole shopping world to the customer, making every product and service available.

He helped to found what eventually became the Art Institute of Chicago and gave generous donations to support the founding of the University of Chicago.  The Field Museum is named for him.  His home was located at 1905 South Prairie Avenue. 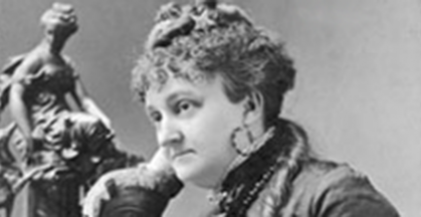 Myra Bradwell became the the first female attorney in Illinois in 1892.  Bradwell founded a weekly legal newspaper called "Chicago Legal News."  It soon became "the most important legal publication in the western United States."  She lived at 1428 South Michigan Avenue with her husband, James, but her home was one of many that perished in the great fire. 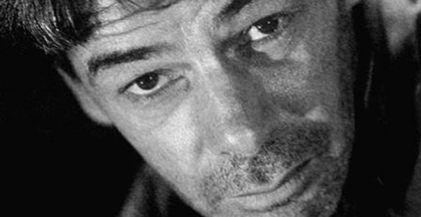 Paul Muni was a prominent actor in the 1930's.  His family moved to Chicago when he was 13 years old.  Muni's father opened Weisenfreund's Pavilion Theatre at Halsted and Roosevelt, where Paul "learned the tricks of the trade," according to the Chicago Tribute Project.  He fixed his own makeup, developed different accents, and played a wide variety of roles.  He made his Broadway debut in 1926 and went to Hollywood in 1928. 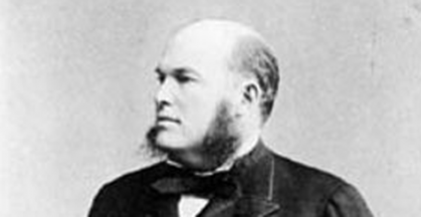 Philip Danforth Armour founded Armour and Company, one of the largest meatpacking firms in the country, in 1867.  As Donald Miller wrote in City of the Century:  "Armour ran the most tremendous butchering establishments in the world, a 14-acre 'village' in the yards with its own rail lines, fire company and chemical laboratory.

His company motto was 'we feed the world.'"  Armour said his company used "everything but the squeal."  When he died of pneumonia at his home at 2115 South Prairie Avenue on June 6, 1901, his estimated wealth was $50 million.