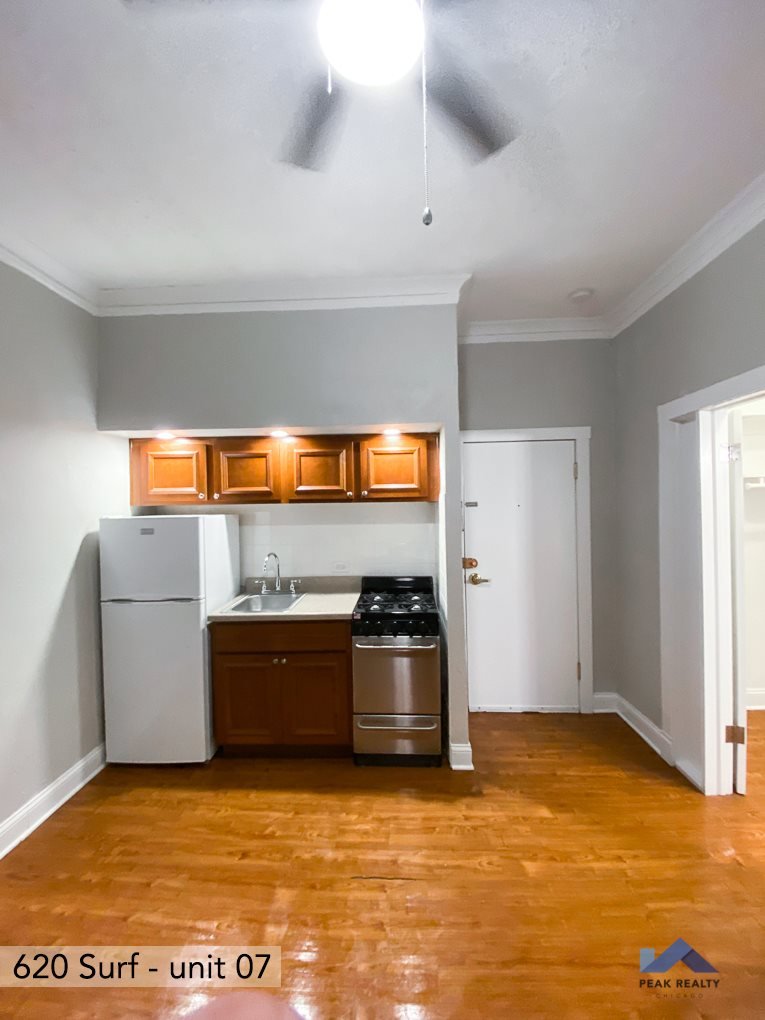 Virtual tours may be available. Inquire below for confirmation.

Sushi Burrito? Got it. Troy Mediterranean Grill. Yes. City Press Juice? Definitely. What do all these locations have in common? They’re mere steps away from 620 West Surf Apartments. This three story walkup apartment building features studio or one bedroom apartments for rent. It’s quiet. It’s charming.

Take a short run and reach Lake Michigan, which is full of parks and the Lakefront Trail. Stroll over to Lincoln Park Zoo, Farm in the Zoo, Boystown, Wrigley Field, Diversey Driving Range, and the North Pond Nature Sanctuary.

The true center of Lakeview is 620 West Surf Apartments.  Call today to schedule a tour of these wonderful Lakeview apartments for rent!

Virtual tours may be available. Inquire below for confirmation.

A little bit of everything in this happening North Side 'hood.
Lakeview apartments are among the most varied in the city, with new construction popping up amid the many vintage courtyard buildings and mid-century apartments.
Explore Lakeview See all Neighborhoods 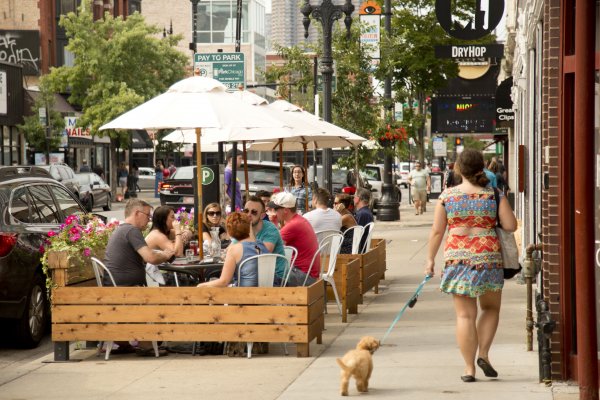 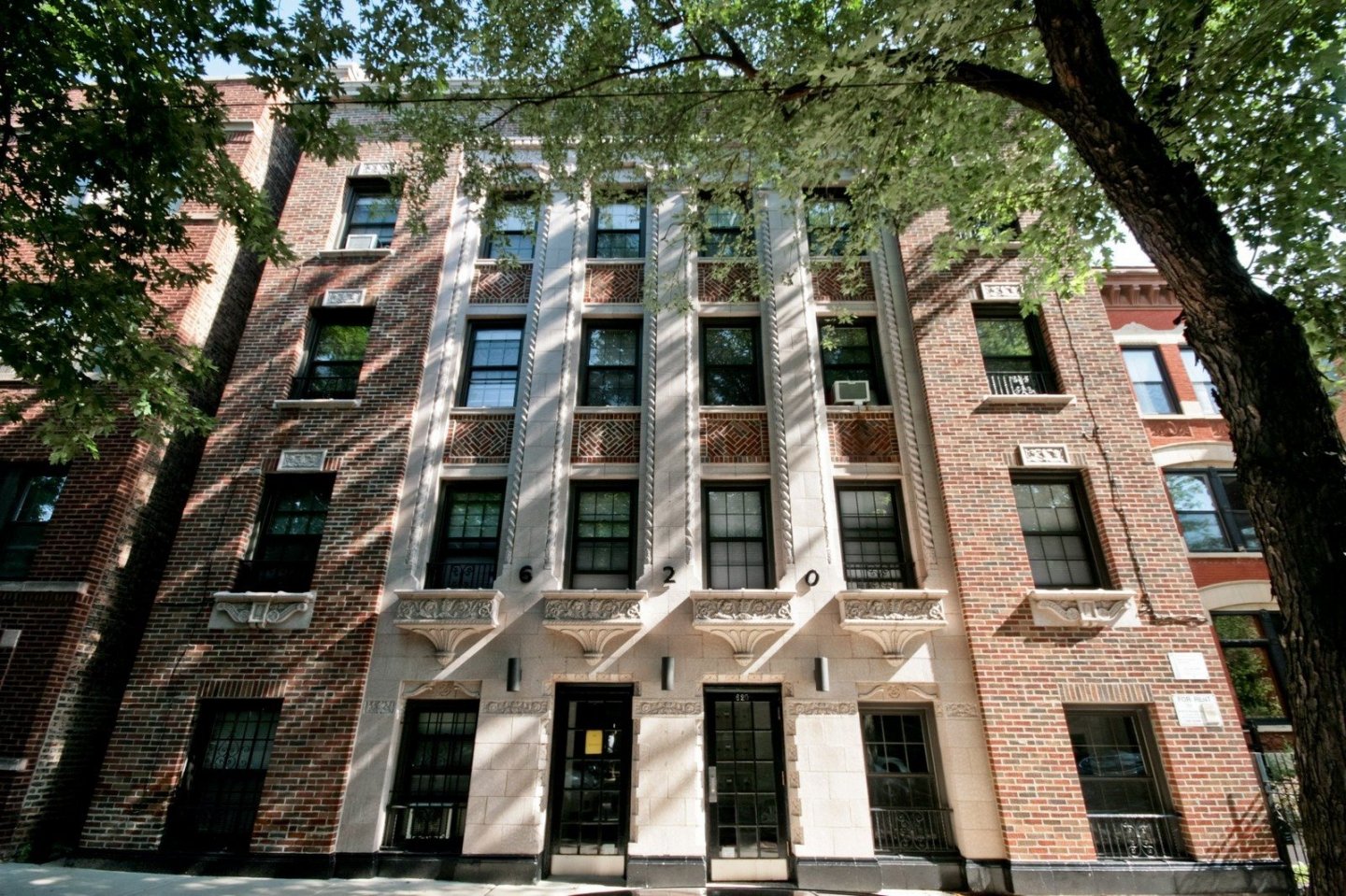 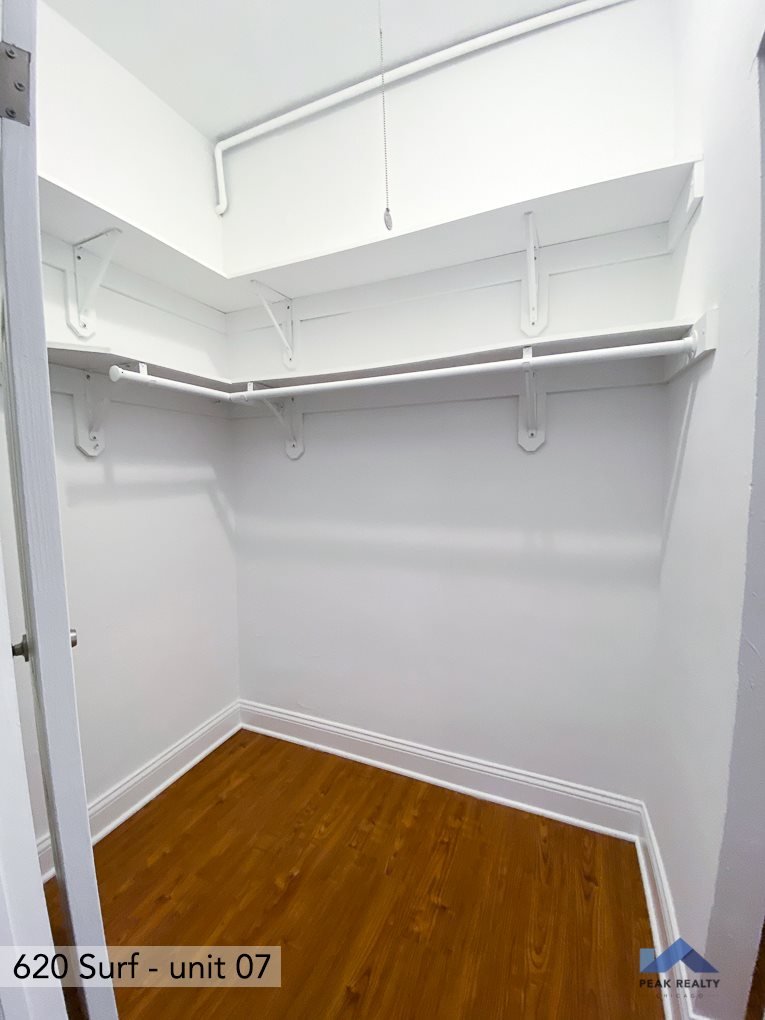 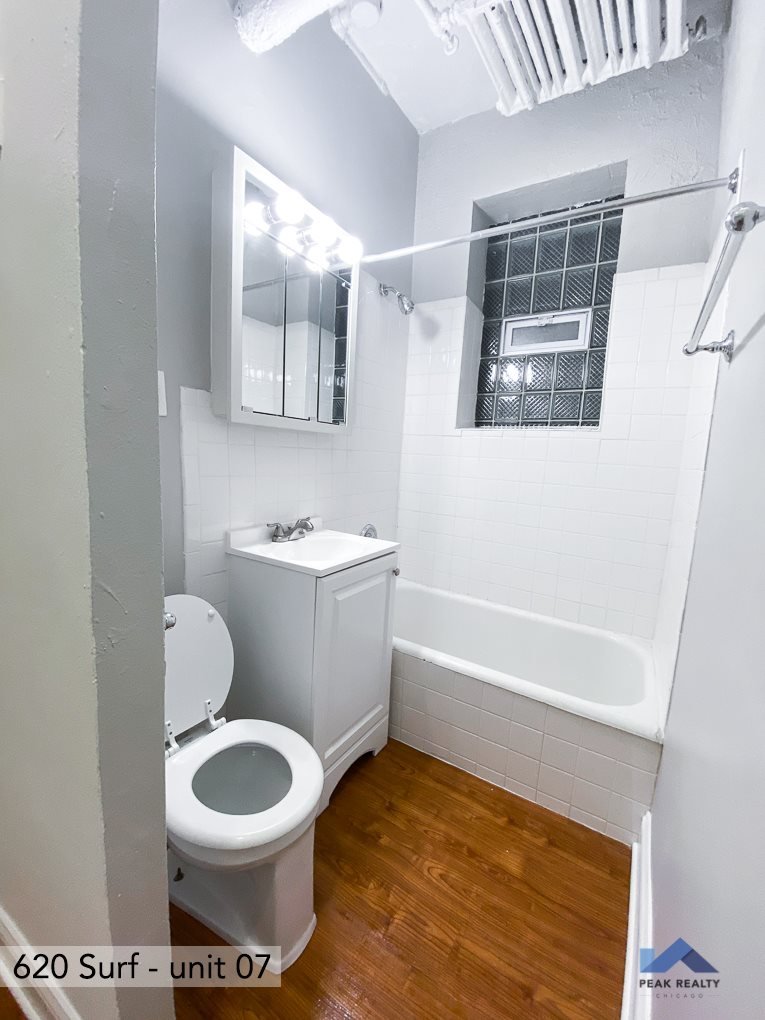 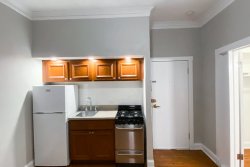 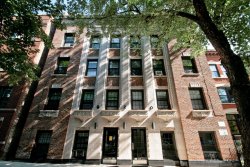 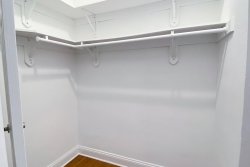 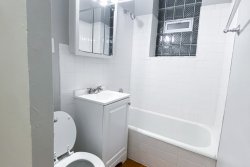