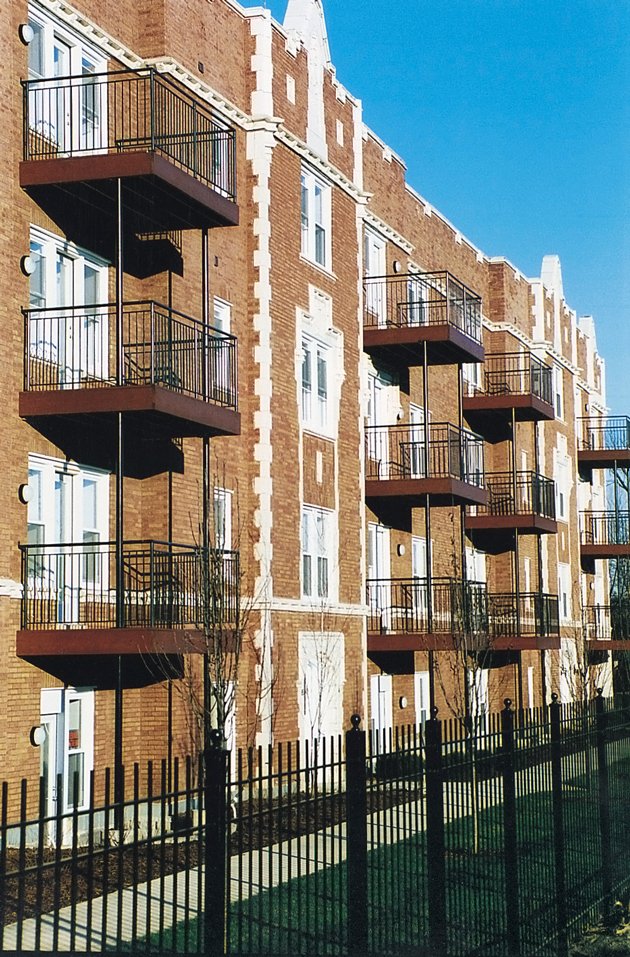 1017-1023 East 46th Street Apartments is located in Hyde Park.  Also known as Ellington Place Apartments, these Hyde Park apartments for rent combine new construction and the restoration of three adjacent buildings in Chicago’s dynamic North Kenwood community. Two of the buildings are vintage brick walk-ups with classic period details that were meticulously restored. The third building is a contemporary new structure that adjoins and complements the others, forming an intimate courtyard setting. The units, which were marketed as condominiums, sold quickly, becoming an integral anchor for the ongoing revival of the Hyde Park - Kenwood neighborhood.

Public transportation is easy from 1017-1023 East 46th Street Apartments with the 47th street Green Line CTA train station about a 10 minute walk to the west.

THIS place, right? Look around the Hyde Park neighborhood to see what else might be available now. 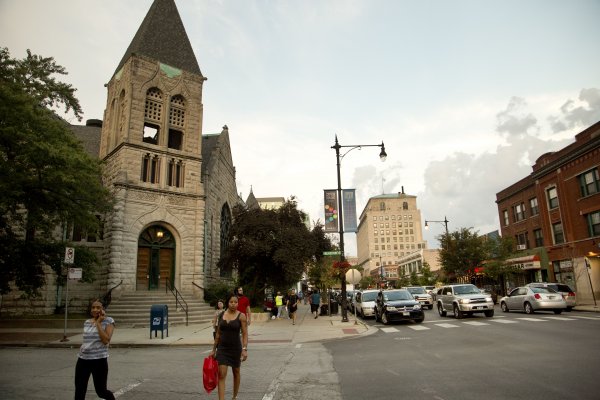 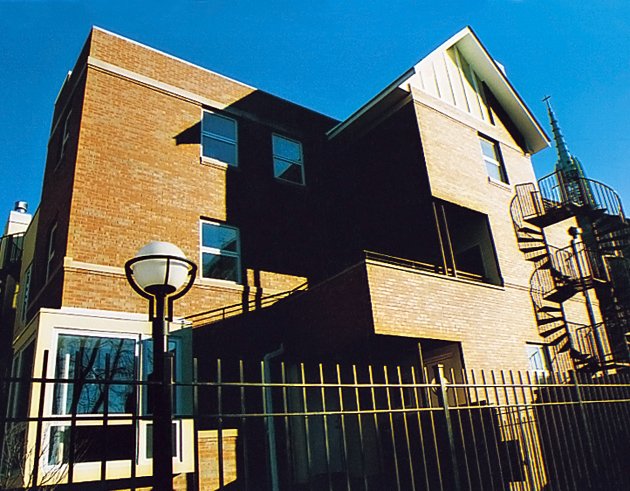 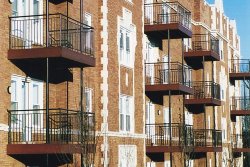 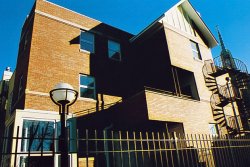