Where is Southport Corridor in Chicago? It's where several of the most popular north-side neighborhoods coalesce in a promenade of shops, theaters, and bars along Southport Avenue. The Southport Corridor surrounding neighborhoods are Lakeview, Wrigleyville, Ravenswood, and Roscoe Village. Living near one of the north side's most vibrant retail destinations is among Southport apartments' most significant selling points. Renters across the city are also willing to visit Southport Chicago restaurants for their eclectic offerings of soul food, tapas, pizza, and cajun fare. Dessert shops and other treats also increase in the Southport Corridor, giving it the feel of an outdoor dining hall in the warmer months.

Southport Chicago apartments are never too far away from fantastic shopping options. Apartment renters will find that they can take care of their day-to-day grocery needs and other shopping forays along with Southport. Like aestheticians, clothing shops ranging from national retailers to small local boutiques abound. Southport Corridor is a perfect place for Chicago apartment renters for a day of self-care or retail therapy. The Southport Corridor apartments for rent are generally studio, one-bedroom, and two-bedroom apartments, with a smaller amount of large three-bedroom and four-bedroom apartments found in houses for rent.   These Southport apartments are typically found in 2- and 3-flat converted apartment buildings with a lot of vintage charm.

One of the biggest attractions within the Southport Corridor is the landmark Music Box Theater. This historic venue is a combination moviehouse and film preservation society dedicated to upholding the 1920s-era elegance of the Music Box, preserving essential films, and giving Chicagoans a place to gather in celebration of classic cinema. Bars in Southport, Chicago, commonly cater to the moviegoing crowds awaiting a screening at the neighborhood theater or just emerged from a showing at the Music Box. Numerous other venues are located along with the Southport Corridor Chicago, known for hilarious stage shows and rollicking musical productions. Cabarets and blues clubs also dot this stretch between the beloved Southport Corridor restaurants and bars.

If renters need to get to and from Southport, Chicago, they have numerous public transit options. The CTA bus routes near Southport Corridor include the no. 9 Ashland bus, the no. 22 Clark bus, and no. 77 Belmont bus, no. 80 Irving Park bus, and the no. 152 Addison bus. Train commuters can find their way via the CTA Brown line stations at either Paulina or Southport.

Wrigleyville
Wrigleyville apartments can be found in every shape and size, and for baseball fans -- or fans of a bustling neighborhood with a thriving nightlife -- there are few better places to call home. 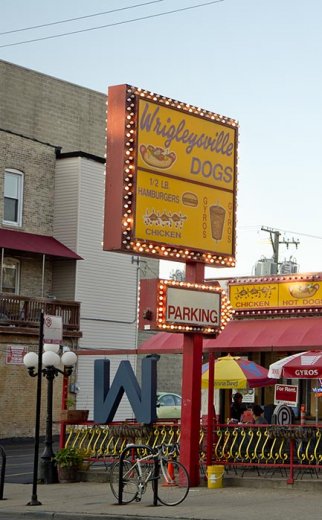 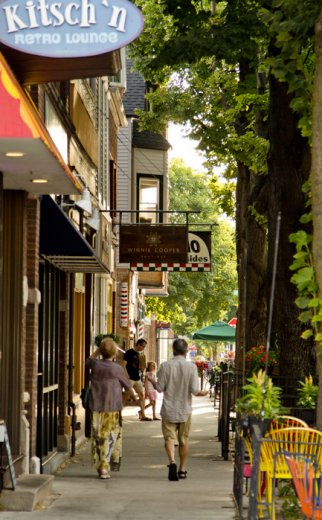 Ravenswood
Ravenswood apartments in Chicago are available to rent in classic pre-war courtyard buildings, houses, two-flats and trendy loft apartments. Public transit is quite easy from this North Side neighborhood with both Metra and CTA rail service. 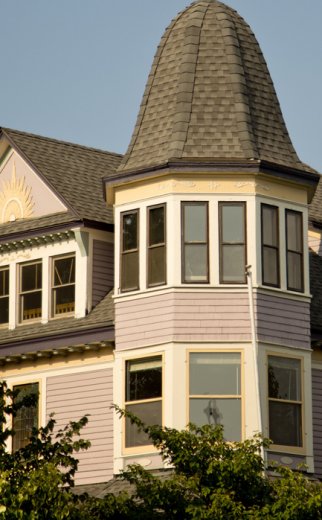 Hamlin Park
There are studio apartments, 1, 2, and 3 bedroom apartments in Hamlin Park, and many green spaces and public parks. 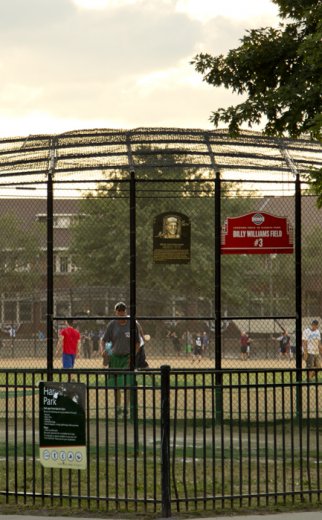 North Center
North Center Chicago apartments for rent can be found in newer buildings and also beautiful renovated historical buildings. Parks and bike-friendly streets are also plentiful in this North Side community. 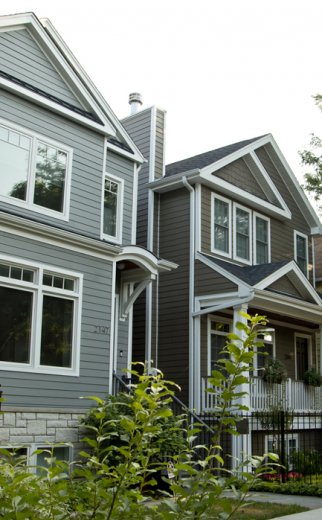 St. Ben's
St. Ben's apartments are typically found in vintage two- or three-flat buildings, and many detached single-family homes can be sighted on the cozy side streets of this North Side community. 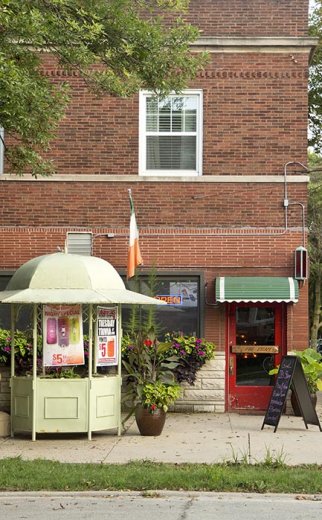