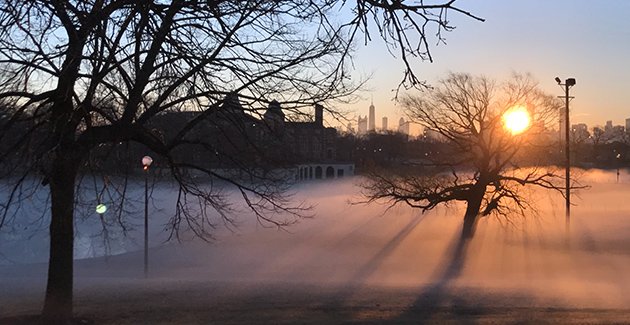 Uncovering the haunted history of Chicago will lead those with a curious disposition or a slightly morbid mentality into a wealth of creepy stories. There are ghost sightings, spooky cemeteries and haunted landmarks throughout the city. This list concentrates on a few of the most sensational oddities to take place in Chicago during its history.

The Origin of the Great Chicago Fire 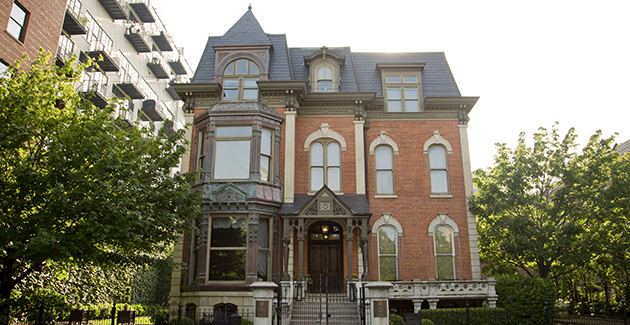 The Chicago Fire began on the night of October 8, 1871. The fire’s origin is believed to be 558 W De Koven St, which was a barn that belonged to Patrick and Catherine O'Leary at the time.  Popular lore has it that one of the cows in the barn kicked over a lantern, igniting the blaze that would spread from the near south side and end up burning 17,500 buildings and leave one-third of the city's population homeless. There’s much debate over the precise cause of the Great Fire, though. In later years, the local reporter who created the cow story, Michael Ahern, recanted his version of the fire’s origin and admitted he made it up because it made for a more compelling article.

At least 300 people perished in the fire and an area 4 miles long and 1 mile wide was razed. But the city views this historic tragedy as a pivotal turning point, and Karen Sawislak of the Encyclopedia of Chicago says the fire "cemented the reputation of the rising metropolis as a place of opportunity, renewal, and future promise." The World's Columbian Exposition began just 22 years later, as a testament to the city's rebuilding efforts. 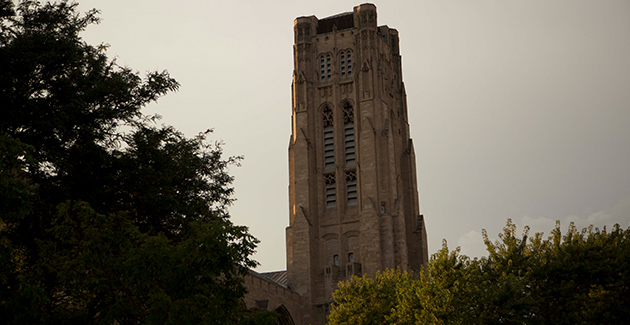 Hyde Park is home to many of Chicago’s most storied moments and grand achievements. There’s the beautiful neo-gothic campus of the University of Chicago. The world’s first controlled atomic reaction was carried out in a secret project underneath the University’s athletic complex. And of course, this neighborhood now rests on its laurels as home to America’s 44th president. But there are some notorious residents in Hyde Park’s long history as an integral Chicago neighborhood.

Nathan Leopold, Jr. and Richard Loeb, most commonly known as "Leopold and Loeb," kidnapped and killed teenager Robert "Bobby" Franks in May 1924. Franks’ murder was highly sensationalized and became known as the "crime of the century."  Loeb, who was just 18 years old at the time of the murder, was the youngest-ever graduate of the University of Michigan, and Leopold, 19, had graduated from the University of Chicago, where he planned to attend law school. The pair of young men met at the University of Chicago, where Leopold agreed to act as Loeb's accomplice in murder. After killing Franks, they notified his family that their son had been kidnapped and delivered a fake ransom note. The pair wanted to commit the "perfect crime" and felt they could get away with it. By having the men plead guilty, defense attorney Clarence Darrow saved them from the death penalty. Each was sentenced to life in prison. Leopold was paroled in 1958 and died of a heart attack in 1971. Loeb died in prison in 1936.

The Biograph Theater, Where John Dillinger Was Gunned Down 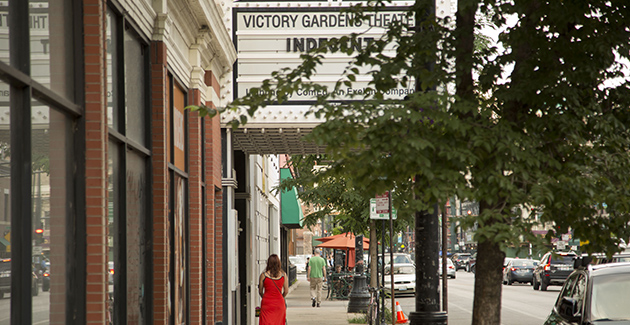 This vintage Lincoln Park theater was designed in 1914 and originally showed movies. The Biograph is best known for being the theater John Dillinger, formerly known as “Public Enemy No. 1,” exited before he was gunned down in a nearby alley on July 22, 1934. Dillinger’s name has been thrust back into national prominence as family members lobbied Indiana state authorities to exhume the grave of the notorious Depression era bank robber in 2019. Dillinger’s family members claim that somebody else was buried in the grave that bears his headstone. Is it possible the famous bank robber met a different fate than his reported demise outside of The Biograph? Time will tell. Today, the theater on N Lincoln Ave is home to Victory Gardens Theater Company. The Biograph was designated a landmark on March 28, 2001. 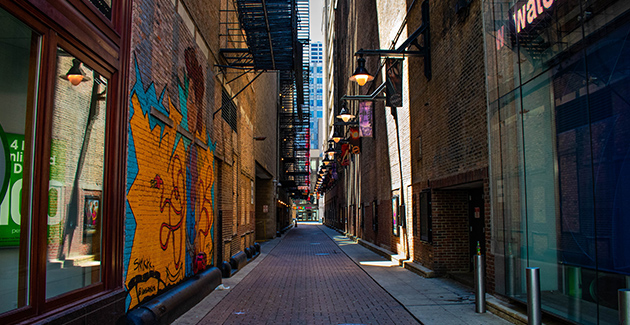 More than 600 people died as a result of the worst single-building fire in U.S. history that broke out at the Iroquois Theater at 24 W Randolph St on December 30, 1903. A stage light with faulty wiring sparked the fire that consumed the supposedly “fireproof” theater (the theater’s designers boasted about state-of-the-art innovations such as the asbestos stage curtain) and desperate theatergoers were trapped inside by doors that had been barricaded to keep those without tickets out of the theater, further compounding the tragedy.

The enduring legacy of the deadly fire, in a town already scarred by fire, was that it resulted in an overhauling of building and safety codes to prevent a similar tragedy from taking place. Theater doors are now required to open outward and all exits must be clearly marked. Stringent building codes prevented the opening of new theaters in Chicago for decades afterwards, partially helping to spur the development of an off-Loop storefront theater scene in Chicago.

The other legacy of the Iroquois Theater fire is an abundance of paranormal activity in the alley behind the former theater, which ghost hunters dubbed “Death Alley.” The alley is supposedly home to strange apparitions and photographic anomalies, according to those seeking a supernatural side of Chicago. 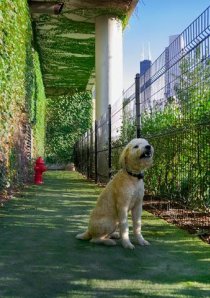 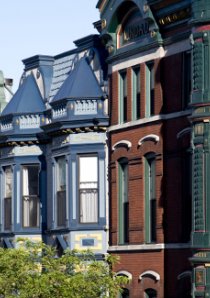 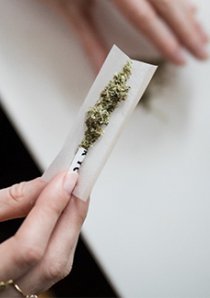